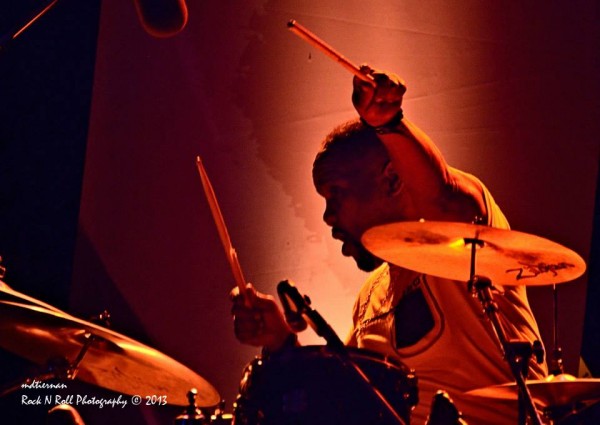 Grammy-award-winner Yonrico Scott is one of Atlanta’s most sought-after drummers. Since 1995, Yonrico has been touring the world as a member of the Derek Trucks Band (dTb). (The dTb is a Sony Music Entertainment artist with recent television appearances on the CBS Early Show, the Conan O’Brien Show, & A&E’s Breakfast in the Arts, among others.) Their self-titled debut CD was released on Landslide Records in October 1997. Since then, the band has released six additional recordings: Out of the Madness, Joyful Noise, Soul Serenade, Live at the Georgia Theatre, Songlines, and most recently, Already Free (2009).

Can’t make it to the performance?  To Stream this show LIVE, click HERE.