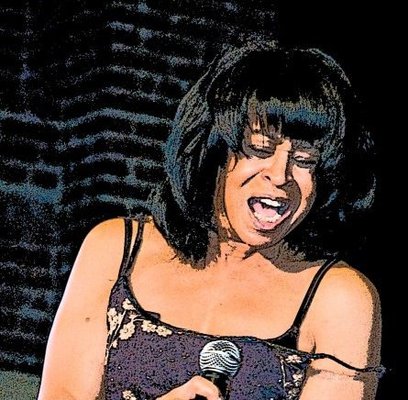 Whitney Marchelle is an international performing, recording and educational songwriting artist with a four octave range. Her style encompasses many of aspects of American Music from contemporary, straight-ahead jazz traditional, bebop, funk and R & B.

Marchelle is originally from Iowa.  She traveled with family members throughout all fifty states under the name of Witches Brew/Jackson Sisters and then moved to Los Angeles where she worked as a studio session singer with
the likes of Quincy Jones to name a few. For years, she lived in Atlanta Georgia and Nashville, where she polished her songwriting tools and independent singing chops.