The new jazz CD by Tyrone Jackson. This is Tyrone at his finest-creative composition, wonderful collaborations and technical mastery. 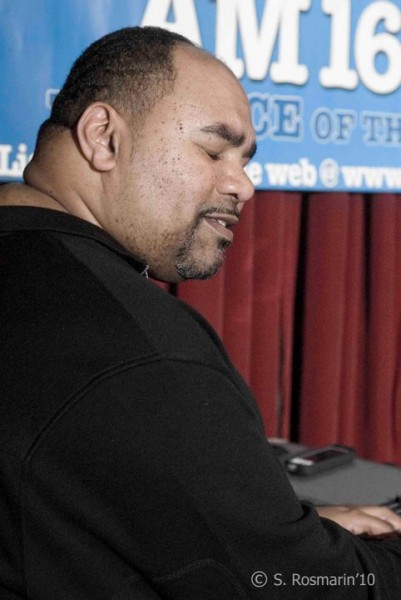 Born in the New Orleans cradle of jazz, Jackson embodies the spirit of the Crescent City. The blends of jazz, funk and afro-carribean melodies are ever present in his work. But of course, musicians are never solely influenced by themselves. Jacksonís teachers are a virtual Who’s Who of great jazz piano players ranging from Ellis Marsalis, Kevin Bales to gospel legend Moses Hogan.

In addition to his composition skills, the jazz wonder is most known for his compelling solos. Jackson’s improvisational skills allow him to become a part of the song whether he softly highlights ballads or tears through fast-paced standards. 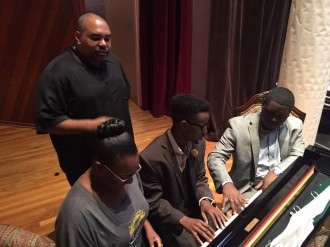 Currently Tyrone Jackson is a professor at Kennesaw State University where is the artist in residence and teaches a myriad of classes including: Jazz Improvisation II & III, Applied Jazz Piano, Group Jazz Piano.

First show is SOLD OUT!  Purchase 9:30pm seats below: