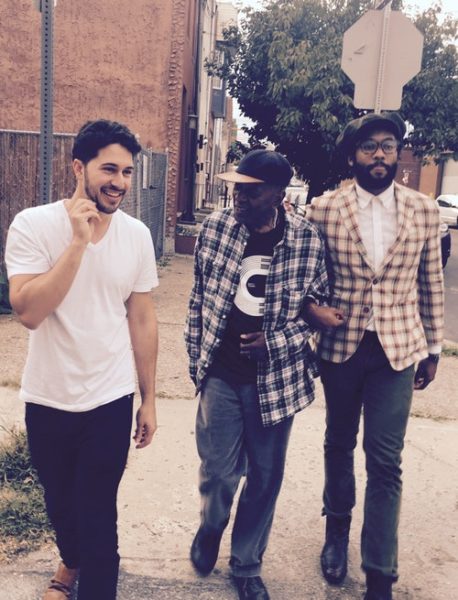 The younger brother of Percy and Jimmy Heath, Albert “Tootie” Heath has long been a powerful force in the creation of American music. As a teen he shared the bandstand with Thelonious Monk and Lester Young, and upon moving to New York in 1957, made his recording debut with John Coltrane. Mr. Heath’s personality and musicianship embody heightened intelligence, sophistication, and soul, and his drumming tells us that the heartbeat of jazz still oversees the spirit and conscience of American freedom. Now in his mid-eighties, he has chosen to unite with young titans Emmet Cohen (piano) and Russell Hall (bass). This unique collaboration is a rare moment in contemporary jazz; a “passing of the torch,” that helps render this music forever modern. 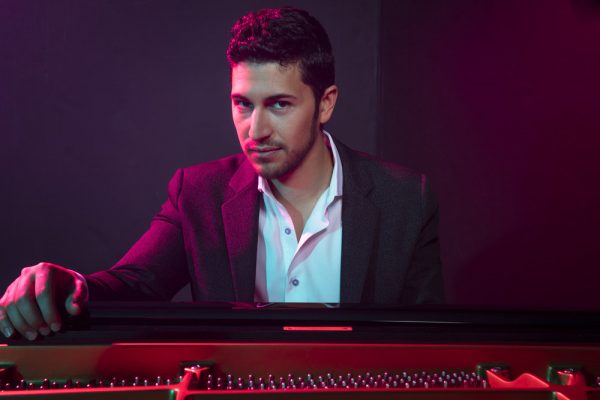 “Lots of young pianists have chops and energy, but Cohen also has an instinct for meaningful aesthetic form. His spilling runs and chiming resolutions are necessary to an overall design.” – Thomas Conrad, Jazz Times

“Emmet is one of the most dynamic young musicians on the scene today.” – Christian McBride