In 1994, Pretzel Logic was ranked number 67 in the All Time Top 1000 Albums by writer Colin Larkin, who felt the album’s mix of jazz, R&B, and pop styles was “highly inventive” and “greater than the sum of its parts”. 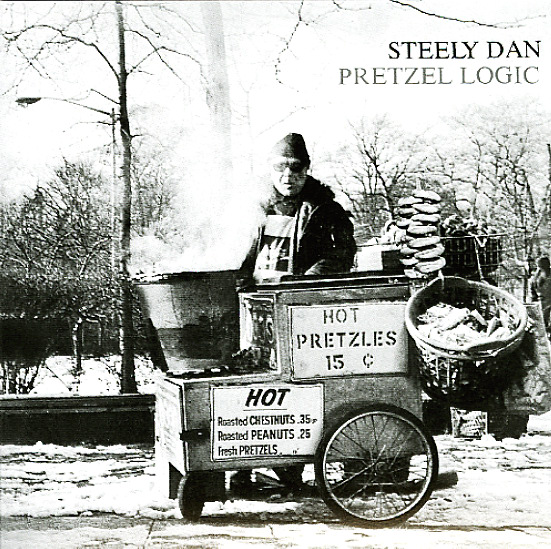 Steely Dan often incorporated jazz into their music during the 1970s.[11] “Rikki Don’t Lose That Number” appropriates the bass pattern from Horace Silver‘s 1965 song “Song for My Father“,[11] while “Parker’s Band” features Charlie Parker–influenced riffs and a lyric that invites listeners to “take a piece of Mr. Parker’s band.”[12] Baxter’s guitar playing drew on jazz and rock and roll influences. On Duke Ellington‘s “East St. Louis Toodle-oo”, he imitates a ragtime mute–trombone solo.

The Bad Ash All-Star Team once once a jazz fusion group, but have, in recent years morphed into a larger community of musicians. Bandleader Adrian Ash coordinates ~20-30 of Atlanta’s finest musicians and vocalists for each show, performing in various combinations and permutations as part of an ongoing series of open tribute jams.  A graduate of the School of Music at Georgia State University, artistic director and bandleader Adrian Ash has been active as a bassist and percussionist in the metro-Atlanta area for over 25 years.