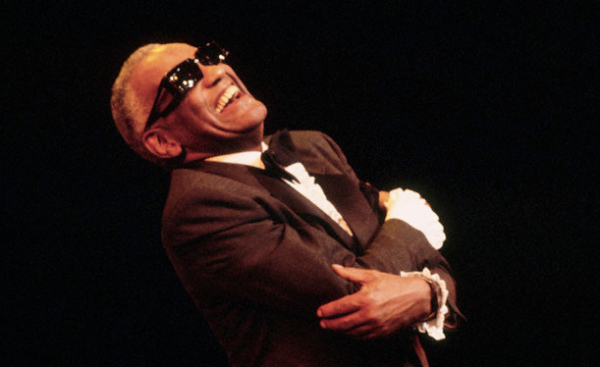 Ray Charles Robinson (September 23, 1930 – June 10, 2004), known professionally as Ray Charles, was an American singer, songwriter, musician, and composer. Among friends and fellow musicians he preferred being called “Brother Ray”. He was often referred to as “The Genius”. Charles was blind from the age of seven.

He pioneered the genre of soul music during the 1950s by combining blues, rhythm and blues, and gospel styles into the music he recorded for Atlantic Records. He also contributed to the integration of country and rhythm and blues and pop music during the 1960s with his crossover success on ABC Records, most notably with his two Modern Sounds albums. While he was with ABC, Charles became one of the first African-American musicians to be granted artistic control by a mainstream record company.

A native of Atlanta, Eric Moore is an accomplished performer who has graced 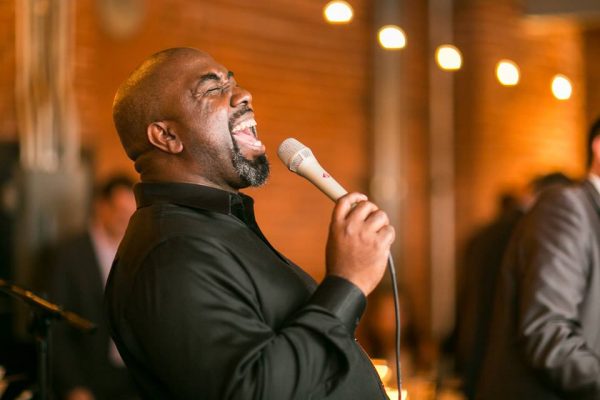 stages across the country and around the world. His versatile blends of jazz, R&B, and Gospel and his engaging stage presence will both relax and satisfy you like a glass of fine wine.

Eric has worked extensively as a vocalist, songwriter, and musical producer for over 20 years.  He has appeared in numerous productions, including Tyler Perry’s, “I Can Do Bad All by Myself.” During Eric’s recent 40-city tour with “Ghost Brothers of Darkland County,” produced by Stephen King & John Mellencamp, his rendition of Tear This Cabin Down drew spirited audience participation and standing ovations.