The Slow food movement arose from a feeling that what we were being fed was losing its ability to properly nourish and nurture people. Food had simply become a commodity with vital nutrients being lost in the pursuit of profit. If such a ‘slow’ movement was to be applied to the Music Industry, then Ola Onabulé surely epitomizes a move towards hearty, sustaining music, made by artisans with a commitment to quality, integrity and real flavor.

Onabulé – A charismatic and sophisticated entertainer possessing an emotional intensity and vocal virtuosity accompanied by poignant storytelling. Those who already know Ola’s work truly appreciate this powerful performer and his capacity to cross cultural and musical boundaries with an unflinching and lyrical pursuit of truth and justice.

Onabulé has forged an international career via his relentless program of recordings and concerts. Appearances at many of the most respected international jazz festivals that include Montreal, Vancouver, Istanbul, London, Edmonton, Umbria as well as concert halls and Jazz clubs worldwide ensuring that Onabulé’s reputation continues to be cemented with audiences globally. 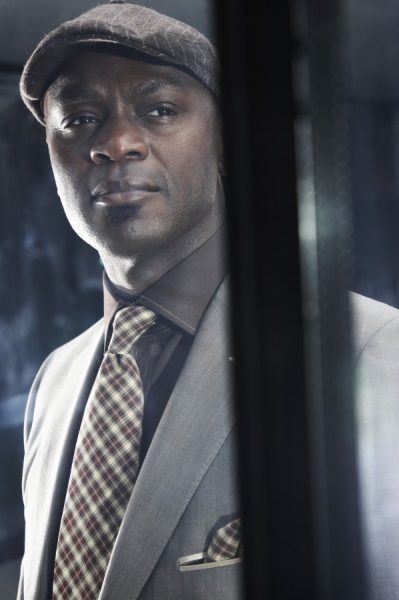 Onabulé’s songs about love, loss and the human condition have been performed all over the world with his quartet/quintet as well as appearances with much larger ensembles of big bands and symphonic orchestras. This includes several projects with the Grammy winning WDR Big Band of Cologne, the SWR Big Band of Stuttgart, the HR Big Band of Frankfurt, Danish Radio Big Band, Copenhagen and Babelsberg Film Orchestra. Performances further afield with Big Band Jazz Y Mexico in Mexico City and Orquestra Symphonica of San Luis Potosi in Mexico.

Onabulé’s new album, ‘It’s the Peace That Deafens’ contains 12 evocative songs about identity, reconciliation and nostalgia. Words, melodies and rhythms walk a delicate tightrope of paradoxes, born of a childhood and adulthood immersed in two disparate cultures, on two different continents during two different periods of time. Ola recently shared the view that ‘It’s The Peace That Deafens’ is as much a work of exploration as it is a declaration about the universal themes of what it is to be human in the 21st Century.