A Tribute to Nancy Wilson

“To Sweet Nancy, With Love”:  A Tribute to Nancy Wilson 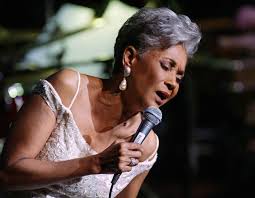 “To Sweet Nancy with Love”, a tribute to Nancy Wilson pays homage to Wilson and her prolific discography of standards, pop, jazz, blues, Broadway show tunes, adult contemporary, R&B and soul-tinged music. Backed by a flawless rhythm section, Yolanda Rabun performs this signature show with a diverse repertoire from the American Songbook, Broadway,  and Easy-Listening R&B Soul Music including such standards as  “Dearly Beloved,” “Guess Who I Saw Today,” and the Grammy-winning, “How Glad I Am” among other classics of the late great song stylist, Nancy Wilson.  The set will be rounded out by fine renditions of jazz and cabaret songs performed or recorded by Yolanda Rabun from her latest project, YOLANDA.

An extraordinarily gifted storyteller with a soul-drenched jazz voice, Atlanta raised, and North Carolina based chanteuse Yolanda Rabun is also a BMI songwriter and National Recording artist having three full studio albums with chart-topping singles under her belt (SO REAL, CHRISTMASTIME, HOLD ON TO YOUR DREAMS, 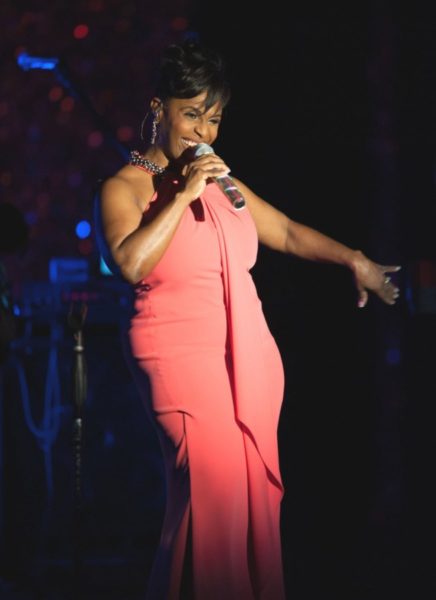 Yolanda has often been referred to as a modern-day Renaissance woman as she successfully manages her music and life as a wife, mother, music entrepreneur, motivational speaker, professional AEA actor and practicing Corporate Attorney.  Yolanda Rabun holds an Honors B.A. degree from Holy Cross College, a Juris Doctorate from Boston College Law School, and has won, among other professional honors, North Carolina’s Triangle Business Journal’s Top 40 under 40 Leadership Award.  Yolanda is also an award-winning actor (Cantey Award for Best Actress), a voting member of the National Academy of Recording Arts and Sciences (GRAMMYS) and an ASCAP Publisher.