Beyond The Neighborhood: The Music of Fred Rogers

Beyond The Neighborhood:  The Music of Fred Rogers

Did you know that Mr. Rogers was a jazz composer? 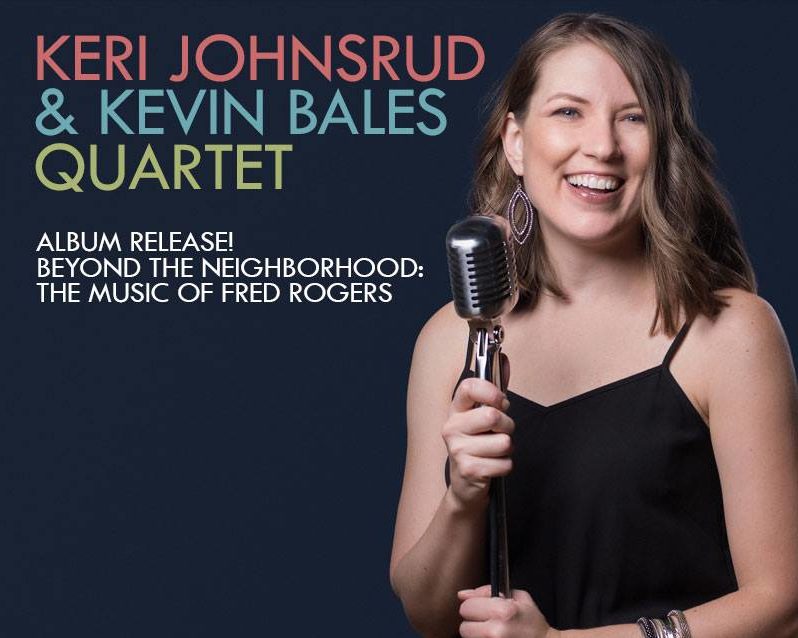 The Velvet Note welcomes Atlanta-native and GRAMMY nominated pianist Kevin Bales and Chicago-based vocalist Keri Johnsrud to celebrate their latest release Beyond the Neighborhood: The Music of Fred. With the help of an esteemed rhythm section which will feature Billy Thornton on bass and Marlon Patton on drums, plus special guest guitarist Rick Lollar, Johnsrud and Bales will take to the stage for two sets to present their uniquely reimagined and rearranged interpretations of Fred Rogers’ array of compositions; Compositions that have been heard by numerous generations on the beloved children’s television program Mister Rogers’ Neighborhood.

On Beyond the Neighborhood: The Music of Fred Rogers, which was 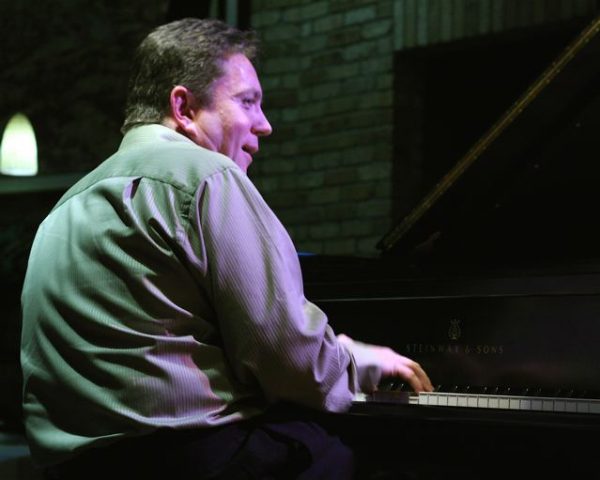 released on March 20th – Fred Rogers’ Birthday! – Johnsrud and Bales have succeeded in taking the songs, which up until now were specifically tailored for a child’s ear, and presenting them as reinvented gems that are wise and wistful, simple but not simplistic, and even, in some cases, a bit sultry. In this collection, Mister Rogers’ songs not only relate to adults; they seem to have been written for adults in the first place. This project began over two years ago when Johnsrud and Bales discovered that they had a deep mutual love and admiration for Fred Rogers, while having a conversation about children’s programs they used to watch growing up. What a lot of people don’t know is that Fred Rogers composed all of the music heard on his programs (The Children’s Corner, The MisteRogers Show, Mister Rogers’ Neighborhood). In fact, Kevin’s first introduction to jazz was listening to the music performed live by pianist and musical director Johnny Costa and his trio on Mister Rogers’ Neighborhood. With that said, Keri and Kevin wanted to compile a list of songs that may be familiar to some and unfamiliar to others to showcase the depth of Fred’s songwriting talent. The pair also wanted to arrange these tunes in a way that could appeal to all generations, so that families could listen to this music together. The beauty of these compositions lies in the simple messages found in each of his songs (those of self-worth, acceptance, and kindness) and can apply to all, whether young or old.

Early show is SOLD OUT!  Purchase 9:30 seats below: