Mike Shaw’s talents have been honed over more than 40 years as a performer, dating back to 1960s and his college days as a folk singer at the Kansas City location of what were then the most revered venues for the art, the Vanguard coffee houses. As did many of the musicians of that genre, Mike transitioned to folk-rock music, a format that spawned the singer-songwriters responsible for the music that dominated the next two decades and remains among the most popular and appreciated of American music.

Mike toured extensively in the ‘70s until his interest in more complex forms of music and rededication to the piano led him to jazz and landed him in New Orleans. He performed there in the late ‘70s and through the early ‘80s, both individually and with his group, Metropolis, a seven-piece ensemble blending jazz structures with rhythm & blues foundations. Metropolis gained status as one of New Orleans favorite local groups, performing in concert as well as club venues, and was the subject of an hour-long Public Broadcasting Service special in 1981.

Mike has studied with two heralded jazz pianists, Los Angeles-based Ted Howe, and Kevin Bales, a winner of the American Jazz Piano Competition and internationally renown for his performances at jazz festivals, concert halls and premiere jazz clubs around the world.

“Mike is a talented vocalist and pianist, but moreover, plays with a level of emotion that is rare among today’s players,” Kevin Bales offers. “He really connects with his audiences and they not only enjoy the sound and the songs, they feel the emotion that real music is all about.” 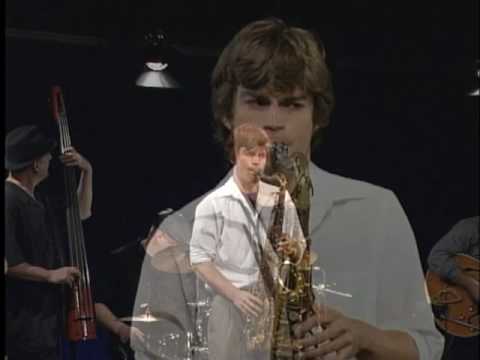 areer: adaptations of such standards as Jimmy Van Heusen’s It Could Happen to You, Johnny Mercer’s One For My Baby and the oft-recorded, haunting Nature Boy; and arrangements of some of the best songs from the favorite artists of the singer-songwriter era, including Elton John, Billy Joel, Leon Russell, Randy Newman, the Eagles and Beatles.
This performance will also feature the talent of jazz saxophonist Taylor Kennedy.  Together, Mike and Taylor perform regularly at Atlanta’s prestigious Ritz Carlton.