The Melvin Jones Quintet featuring a Sendoff to Marlon Patton

Come out and join us as The Melvin Jones Quintet does a special sendoff for drummer/producer Marlon Patton, who is relocating.  It’s gonna be quite the hang and a great show!

Hailing from the “Home of the Blues” Memphis, Tennessee, Melvin Jones’ first professional recording opportunity came in 1998 while enrolled at 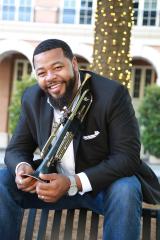 Born and raised in Georgia, Marlon Patton is an Atlanta-based drummer and music producer/engineer. Hailing from a long line of drummers dating back to his grandfather, Phil Patton who played in the Chicago big band circuit, Marlon keeps his schedule interesting and packed full of all types of music. He is the first call for so many musicians not just because of his impeccable time, but because of the incredible musicality of what he 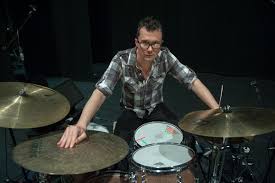 delivers. He plays within a huge dynamic range, making him the perfect match for quiet piano jazz performances to hard- hitting rock gigs. He can play with everything from precision to reckless abandon and make it truly his own. He currently is a member of Kenosha Kid, Weisshund, Nelson Patton, Lonnie Holley, The Trey Wright Trio and The Mace Hibbard Quintet.