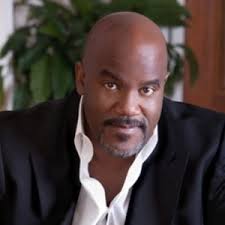 Papa J Sez rocks funky contemporary blues, with down-home-inspired originals and a fresh take on the classics.  With the flamboyant Papa J (aka Joey Sommerville) at the helm on keys, vocals, and trumpet, aided by Col. Bruce Hampton alumnae Dante Harmon on Sacred Steel guitar and vocalist/slide guitarist Tyler Neal plus a Powerhouse Rhythm Section, you are hereby put on notice: wear comfortable shoes because you WILL be on your feet!

Papa J aka Joey Sommerville’s musical essence lies in the Baptist church. “When I was a teenager, I would judge the caliber of my playing by the number of people in the congregation who ‘got happy.’ If you aren’t touching the listener’s soul, then you aren’t playing real music. Soul communication is the key.” Fast forward to today, when as the band leader of Papa J Sez, he crafts a unique mélange of new millennium jazz with funk, gospel and blues influences with infectious pop sensibilities. It’s this intoxicating brew coupled with his humor, warmth and showmanship that drives crowds crazy, creating a flourishing, almost cult-like following. And rightly so. 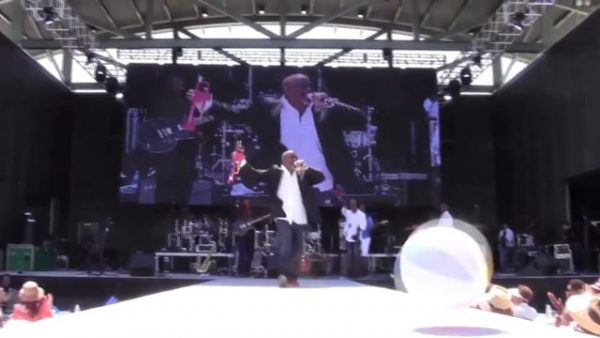 endorsement from USA Today. The disc continues to ride the top of the jazz radio charts. It features Sommerville along with contemporary jazz guitar icon Earl Klugh and noteworthy guests Jeff Lorber, Jeff Bradshaw and Elan Trotman. He led his solo band on tour for dates at The Blue Note, Berks Jazz Festival, Keystone Jazz Festival and numerous other venues throughout the U.S. and abroad. At sea, he hosted Joey Sommerville’s The Get Down Club on the Capital Jazz SuperCruise for four years.

Sommerville has received numerous awards and accolades, including the American Society of Young Musicians All That Jazz Award (2009). He is an active community servant and serves on the Board of Directors of the How Big Is Your Dream Foundation, an Atlanta-based charity that provides music education programs to students in underserved communities. He is also an active member of The Recording Academy (NARAS) having served two terms on the board of governors of the Atlanta chapter.

One 2015 night, Sommerville began to explore yet another layer of his creative muse. In his head, he heard an entirely new and different kind of music, a soul-stirring sound informed by his years of performing with blues legends and jam band superstars. In a sense, it was a homecoming reminiscent of the time he spent under the tutelage of B.B. King protégé Big Joe Burrell as well as working with the mega-band Phish. The imaginative composite incorporates traces of his contemporary jazz forays along with early influences such as rock, R&B, Gospel and classic blues. Intuitively he knew that it was time to say something bigger creatively, something new and authentic to the moment. Out of this primordial soup, Papa J Sez was born.

Refreshed and revitalized, Sommerville is speaking his musical mind freely as Papa J. Ready to entertain, Papa J Sez will touch your soul while making you dance, cry, laugh or nod your head.