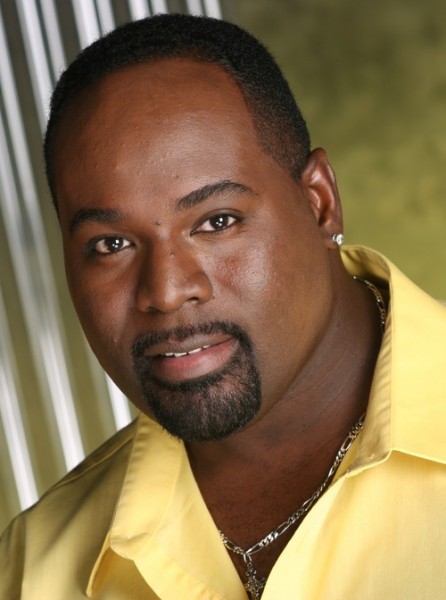 In addition to being a recording artist, Oklahoma native Jabari Grover is also an accomplished songwriter who has co-written songs for Warner Brothers and N-Coded Music Record Label Artist. As a performer he has performed on music festivals nationally and Internationally as an opening act as well as shared the stage with many notable artist in the jazz, blues, soul, gospel and adult contemporary genres.

Jabari, released his debut CD “When I’m With You” in 2003 Independently and secured International distribution with Expansion Records a year later. The cd was co-written and produced by GRAMMY– award winning producer Phil Davis a long time friend whom he met while they were students at Clark Atlanta University. Since its release “When I’m With You” has been a favorite among  jazz, soul & adult contemporary radio stations internationally.

While growing up in a musical family Jabari’ Grover quickly learned his constant mission as a musical artist is to use his brand of entertainment and artistry as a vehicle to encourage and foster loving relationships. A lesson he learned from his late father James L. Walker Sr, a 2006 State of Oklahoma “Blues Hall of Fame Inductee” and his late brother James L. Walker Jr, a future Oklahoma Blues Hall of Fame Inductee. When asked about his brand of artistry Jabari describes it as being “Manufactured in America and Exported onto the World Stage”. Passionately embracing his roots in gospel, blues, soul and jazz allows him to be appropriately branded “The Inspirational, Jazz’d Out, Smooth Blues, Silky Soul Singer” and you will find this evident in his recordings and live performances.