For the first time ever on a club stage, these jazz powerhouses combine their talent under one headline for a night of great music and fun! 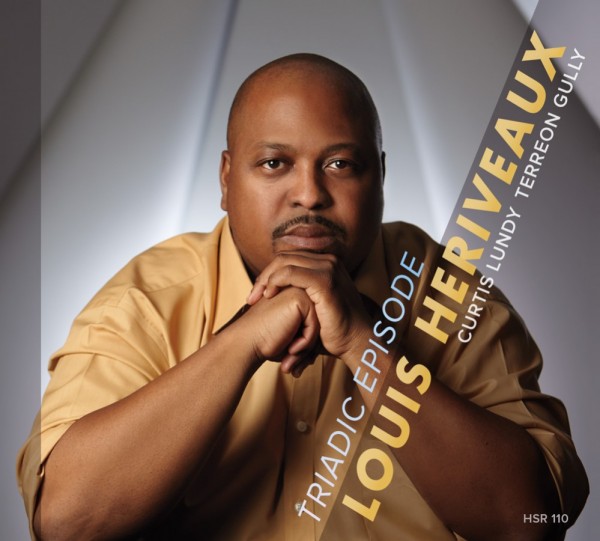 central figure on the scene in Atlanta, Georgia, and he’s a first call player for jazz heavies (i.e. saxophonist Jimmy Heath) passing through that city. His recently-released debut album Triadic Episode has brought him a heap of critical acclaim–from first-round GRAMMY consideration to Downbeat Best of…awards.  This work lights his strong skills as composer, interpreter, improvisor, technician, conversationalist, and communicator, marking him as a pianist deserving of much greater attention.

About Delbert Felix:  Delbert Felix always felt the thump of the bass, and at age 8 was given an electric bass guitar by Jonathan Francis.  He also played horns, 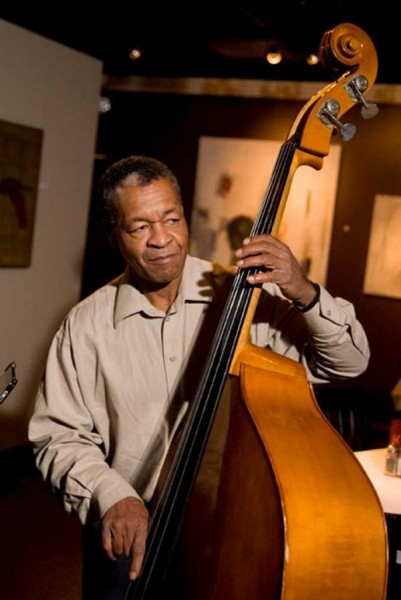 marched with the Beaufort High School band and then the famous Marching 100 at Florida A&M University, where he learned constant repetition is required to reach perfection.

Felix took the influences of Lowcountry musicians — Nathaniel Drake, Earl Davis, “Cool” John Ferguson, Steve Best and Bill Barnwell — with him to chilly Boston where he studied at the Berklee College of Music. He took it with him to the U.S. Navy, where he played music around the world and taught in its musical school.

He has performed with Sting, Dizzy Gillespie, Freddie Cole and all the Marsalis brothers, among others.

About Justin Varnes:  Born in Jacksonville, Florida, Justin Varnes studied music at the University of North Florida. After a brief stint with the Noel Freidline 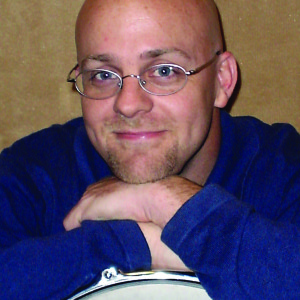 Quintet, Mr. Varnes relocated to New York City to pursue a master’s degree in jazz studies at the New School. In New York, Justin toured for six years with vocalist Phoebe Snow, with whom he performed on the Roseanne Barr Show, as well as National Public Radio’s “World Cafe” (he would later perform on “World Cafe” with pop group “Five for Fighting”). He also performed with Phoebe at Madison Square Garden, where he played alongside singers Jewel and Paula Cole.Mr. Varnes has performed with several jazz greats in New York, including: Ben Wolfe (Harry Connick, Jr.), Aaron Goldberg (Joshua Redman), Wessell Anderson, Wycliffe Gordon, Marcus Printup, Steve Kirby (Cyrus Chestnut), Peter Bernstein, and Eric Lewis (Wynton Marsalis).  He is also a music instructor at Georgia State University and Music Director/Advisory Board Member of The Velvet Note.