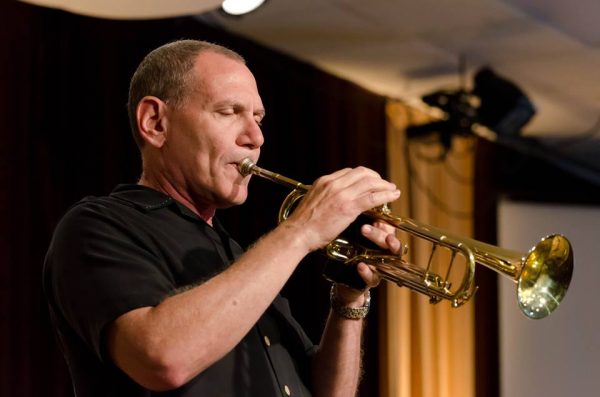 As a professional trumpet player, Dr. Vernick has performed in all musical mediums from symphony orchestra to jazz quartet. Originally born and raised in a musician family in Manhattan, he is now the Director of the Georgia State University Jazztet with which he has performed at the Atlanta Jazz Festival and the High Museum Jazz series. Gordon has performed with such world renown jazz artists as Kenny Werner, Randy Brecker, Marc Copland and many others. Dr. Vernick’s weekly radio show, Jazz Insights on WMLB Atlanta, is 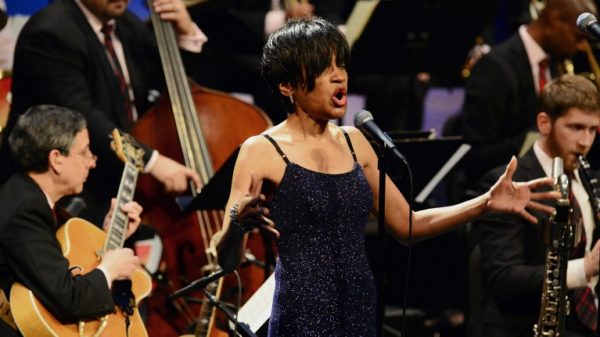 available in podcast on iTunes and has been downloaded 2.7 million times since May 2009.

“Audrey Shakir is one of the greatest bebop singers in the world today, a talent with a thrilling voice, sure to send elation through the audience .”

Audrey Shakir is a world-class vocalist, affectionately known as “Atlanta’s First Lady of Jazz”. She has performed with many noted jazz artists over the years in numerous clubs and concert halls throughout the United States and internationally during her successful professional career. An accomplished pianist in her own right, she has sung with small groups and with large orchestras in intimate and grand settings.

Most recently, she had a tremendously successful tour of Big Band Holidays, featuring Wynton Marsalis and the Jazz At Lincoln Center Orchestra, including four sold-out shows in New York at the Rose Theatre in Jazz At Lincoln Center, and followed that date up with two evenings of sold-out shows at New York’s famed jazz nitespot, Dizzy’s Club Coca-Cola.

This performance also features the best of the best from Atlanta:  Kevin Bales on piano, Craig Shaw on bass and Marlon Patton on drums.

Most shows are sold out.  Purchase Saturday 9:30pm seats below: