“This man is as good as it gets. One of the greatest keyboard artists I’ve ever heard.”    –   John Hammond

Bruce Katz is a legendary keyboardist (Hammond B3 and piano) who has released 10 CDs as a leader and has appeared on nearly 70 other CDs with the likes of John Hammond, Delbert McClinton, Ronnie Earl, Butch Trucks, Duke Robillard, Little Milton, Joe Louis Walker, David “Fathead” Newman, and many, many others.

The Bruce Katz Band is an original, very exciting group of musicians that combine Blues, “soul-jazz”, and New Orleans inspired roots music.  Based in Woodstock, NY, Bruce Katz occupies a unique space where blues and the many aspects of Americana music collide into a style of original music all his own. The band has a trademark sound, blending the B3 organ and guitar in unique and inventive ways.

The Bruce Katz Band is: 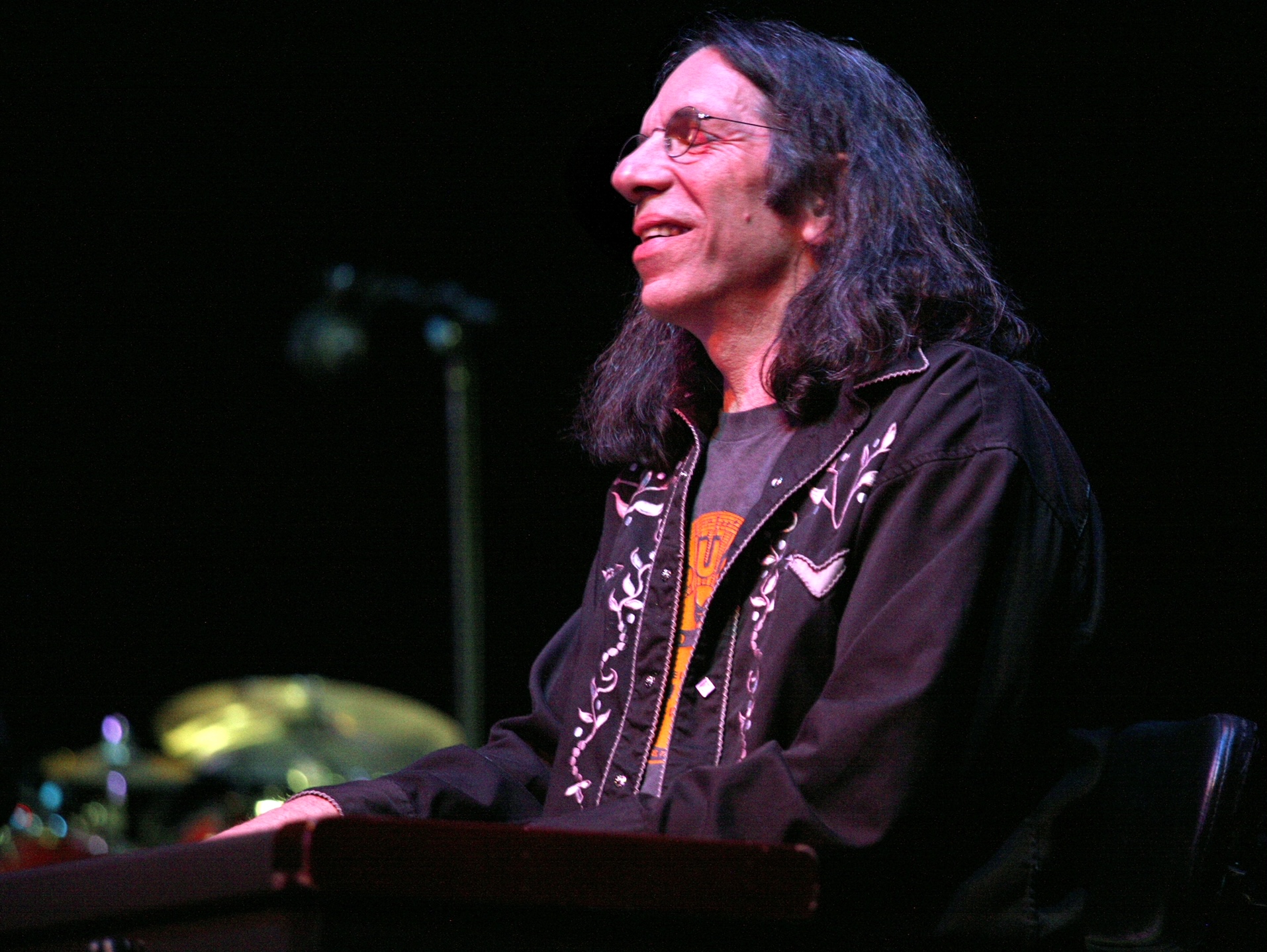