Saxophonist Elan Trotman, has quickly become one of jazz’s most thrilling and emotive performers as he continues to stand out and push boundaries as a composer, performer, teacher and recording artist. Trotman’s playing, though 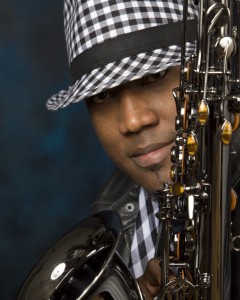 inspired by Grover Washington, Jr., Kirk Whalum and Najee, displays his own fresh ideas and distinctive tone. So much so that the New England Urban Music Awards, and The Barbados Music Awards both named him Jazz Artist of The Year on multiple occasions. 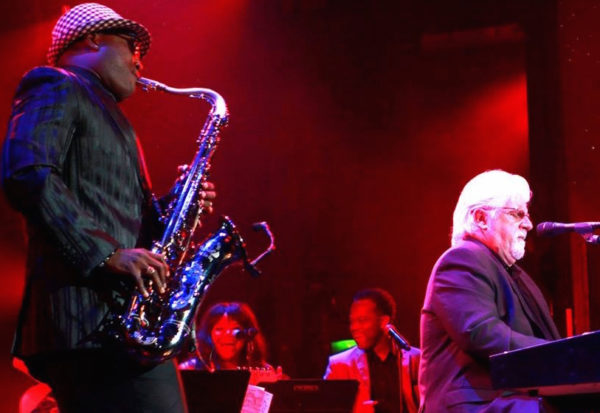 instrument instruction to students ages 7-11 on saxophone, trumpet, flute, clarinet and percussion. In 2016, over $6,000.00 was raised at the Jazz Excursion Weekend and Golf Tournament. All proceeds go towards tutor salaries, instrument maintenance and supplies for the program.

Born and raised in Barbados, the native island of pop star Rihanna, and educated at the world-renowned Berklee College Of Music in Boston,Trotman approaches jazz in his own way. Blending Caribbean rhythms from his roots with skillful horn textures, his playing is full of surprises.

As a recording artist Elan has topped the Billboard Radio Charts over 10 times. As a solo artist charting songs include “Heaven In Your Eyes” feat. Brian Simpson, “Tradewinds” feat Peter White, “Master Blaster”, “As” feat. Lin Rountree, “Thoughts of Sumer” feat. Will Downing, and “Smooth N Saxy”. Collaborations that have topped the charts include “Magic Men” (Marion Meadows), “Groove Me” (Greg Manning), “Just What You Need” (Brian Simpson), “Smooth (Cal Harris) and “Ride Along” (Julian Vaughn).