Prepare to have your musical listening gauge elevated defying everything you know about the lucid sound of the saxophone. Saxophonist Dwan Bosman with his 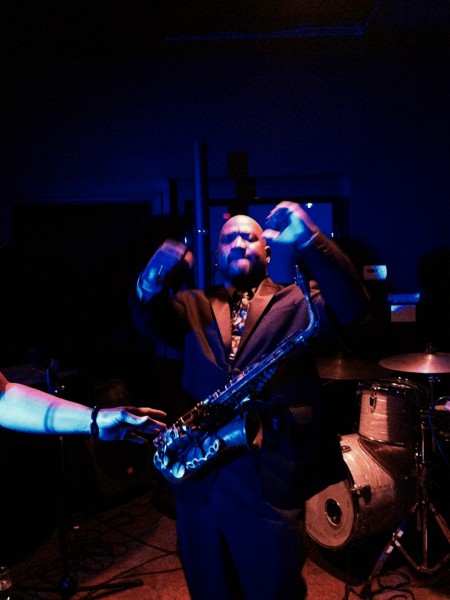 tremendously seasoned ensemble including OJ Harper on Keys, Joel Powell on Bass and Emrah Kotan on Drums will unleash a euphonic and powerful performance of Jazz tunes from the 40’s to present time, along with original music from his album Sax Attack (released in 2013). 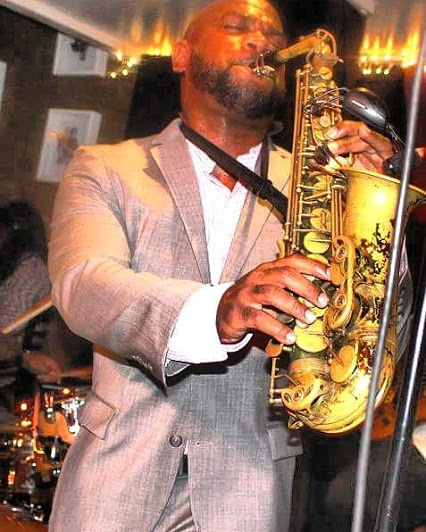 straight ahead Jazz. This love affair continues today nevertheless he is limitless and versatile in his talent with an eclectic mix of genres played.

The embodiment of live performance, having done so for 20+ years across the nation and abroad, performing is like breathing to this soulful saxophonist and his showmanship is remarkable. Performing regularly at the Hartsfield-Jackson Atlanta International Airport for a program entitled “The Sounds of Southern Hospitality” his passion resonates to everyone he serenades whether a disgruntled infant, all the way through to the most mature of crowds. With his exceptional ability to play and entertain, he has become a benchmark in the city of Atlanta as a premier saxophonist. Dwan Bosman will take you on a musical excursion not to be forgotten.