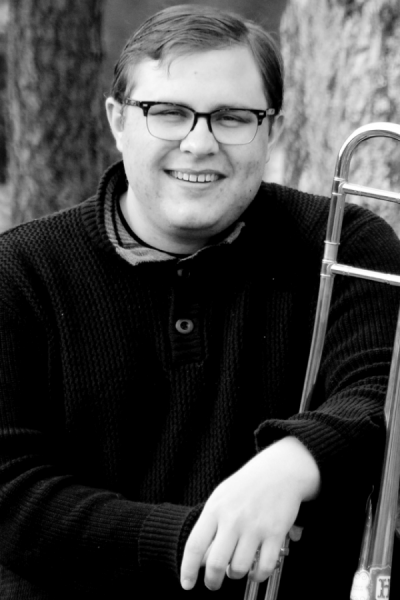 Decker Babcock has performed across the United States and is currently one of the most sought after commercial trombonists in Colorado and the Southeast. Decker is a featured trombonist on several albums recorded since 2011. In 2015 Decker was featured as a soloist for a series of Einstein Brothers Bagels television commercials. Decker is well known for his ability to cover a wide range of musical styles as well as cover multiple ranges of the trombone at an unparalleled level.