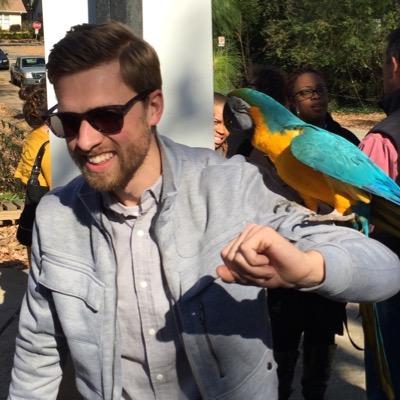 For one night only, Jazz Drummer Justin Chesarek puts down the drum sticks for the night and playing vibraphone alongside some of the great vocalists, including Sam Burchfield, Kati Stewart and Ansley Stewart.   This unique show also features brothers Brandon and Robert Boone on bass and drums, as well as Trey Wright on guitar.  They’ll play jazz, some original tunes, and some well-known pop songs.