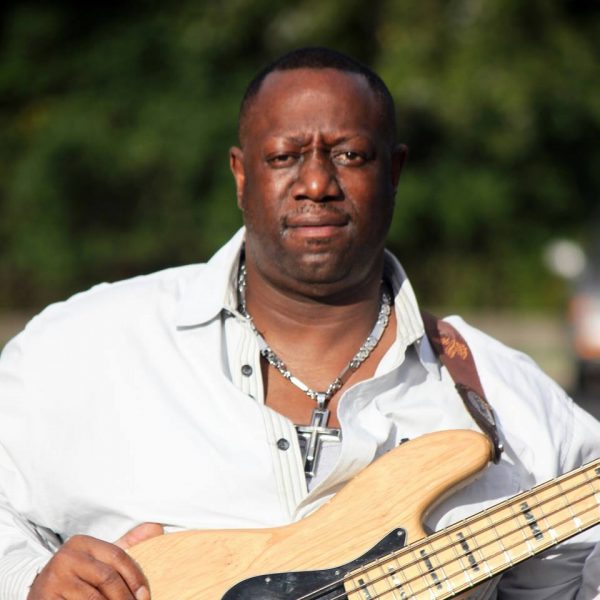 Cedric A. Napoleon has established himself as a multifaceted musician with a career spanning the globe for four decades, with his exciting electric bass and vocals and his captivatingly smooth upright acoustic bass performances.

At age 12, within months of first touching the acoustic and electric basses, Cedric A. Napoleon, was hailed as a prodigy emerging as a fine instrumentalist that had distinguished himself playing R&B, Funk, Soul, Pop Fusion and Smooth Jazz Styles.

As one of the founding members of the jazz group “PIECES OF A DREAM” (1975-1990),
Cedric A. Napoleon, bassist & lead vocalist, along with Curtis Harmon, drummer, and James Lloyd, keyboardist, turned what was originally a jazz trio into one of the hottest
R&B and SMOOTH JAZZ SENSATIONS

Cedric A. Napoleon attended the prestigious High school of the Creative and Performing Arts in Philadelphia, Pa.,
excelling in his studies in a program concentrating on electric and upright bass.
While there, he continued to perform with the group, which by then had become the powerhouse jazz group, “Pieces of Dream” touring and performing all over the United States and many other countries.

Napoleon also spent many years touring with jazz saxophonist Grover Washington, Jr.,
who produced the first three Electra albums –
“Pieces of a Dream,”
“We Are One” and “Imagine This”.
Scoring top radio chart positioning, including the radio hit “Fo-Fi Fo” —
with Napoleon providing vocals.

Cedric A. Napoleon toured and performed with a host of artists while continuing to score big with critics and listeners alike.
Sharing the Stage with such notable legends as: 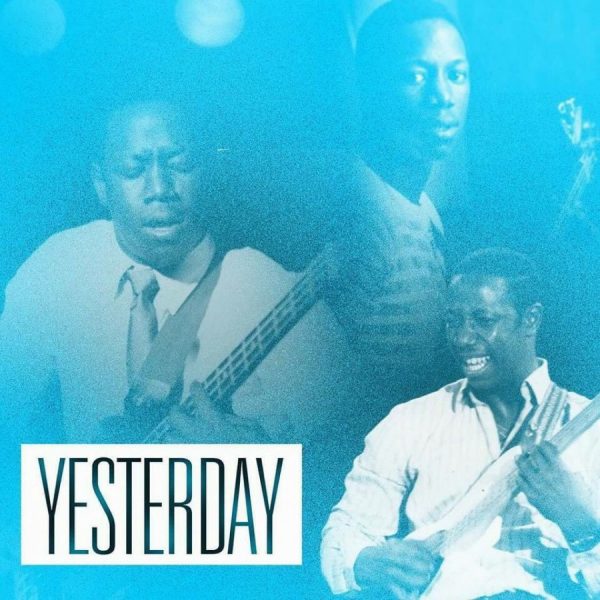