“ If Adele were from the south, her name would be Camille Rae.” 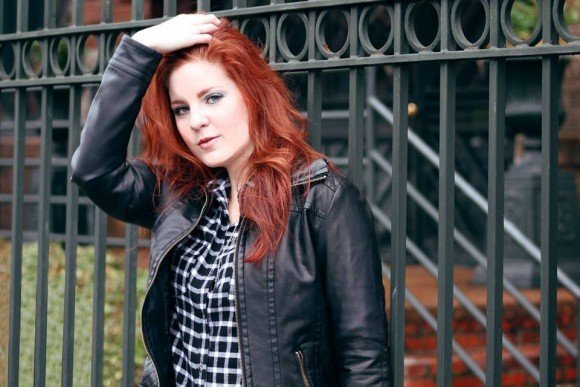 That statement holds true as Rae continuously captivates her audience with her insightful songwriting and wildly dynamic vocal range. The songstress can perform multiple genres of music ranging from classical to bluegrass, but finds her artistry most at home within the country music scene.

In 2015, Rae released her debut album I Need Me which included her first single, “Shadows Dance Tonight,” to hit No.55 on Nashville’s 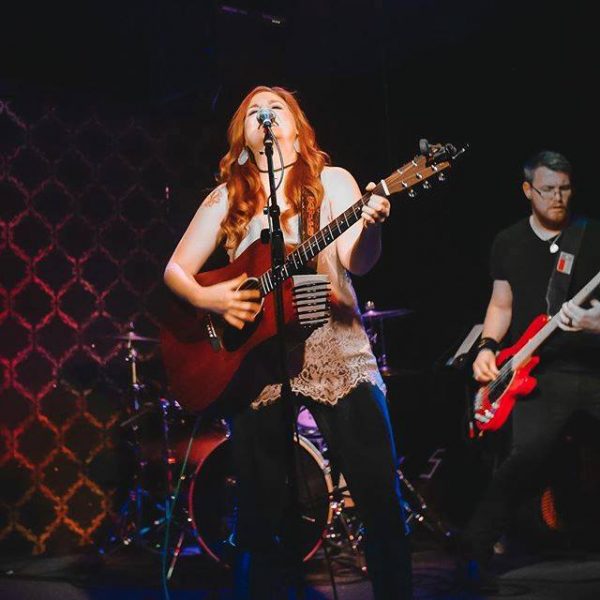 Music Row Chart and received strong airplay across the United States and Canada. Her presence on the chart positioned Rae as an opening act for notables like The Nitty Gritty Dirt Band, American Idol’s David Cook, Maddie and Tae, and more.

Rae’s influencers consist of a montage of confident, female powerhouses such as Bessie Smith, Trisha Yearwood, Kelly Clarkson, and fellow redhead Reba McEntire. All in which who continuously support a common muse: “The intimate feelings that someone thinks but never speaks aloud.”

First show is SOLD OUT!  Purchase 9:30 seats below: