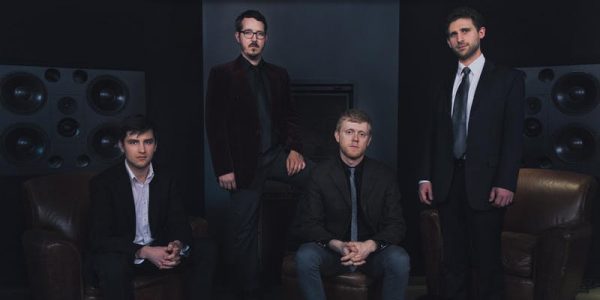 Canadian, Montreal-based B’s Bees is a hard-swinging group known for their introspective, high-energy music. Comprised of four core members, and led by drummer Brandon Goodwin, the group toured down New Orleans in May 2017 to work with producer Delfeayo Marsalis before heading into the studio to record their second album Kanata during a highly inspired, three-day period. Kanata highlights their vast, exciting style of play, and displays the growth of the group’s compositional and improvisational abilities.

Delfeayo Marsalis (pronounced Dell FEE Oh) is one of the top trombonists, composers 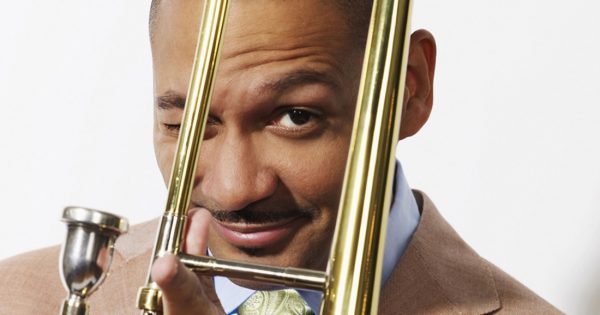 and producers in jazz today. Known for his “technical excellence, inventive mind and frequent touches of humor…” (Leonard Feather, Los Angeles Times), he is “…one of the best, most imaginative and musical of the trombonists of his generation.” (Philip Elwood, San Francisco Examiner). In January 2011, Delfeayo and the Marsalis family (father Ellis and brothers Branford, Wynton and Jason) earned the nation’s highest jazz honor – a National Endowment for the Arts Jazz Masters Award. He has also received a Big Easy and Best of the Beat Award for outstanding trombonist in his hometown of New Orleans. 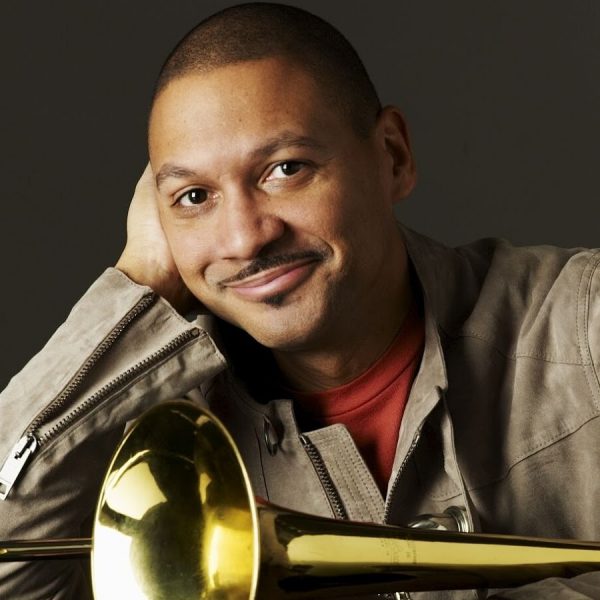 Born into a musical family in the birthplace of jazz, Delfeayo was destined to a life in music. “I remember laying under the grand piano as a child, while my dad (Ellis) practiced. His sound is so warm and comforting that I realized I wanted to play with as much love and passion when I was older.” After briefly trying bass and drums, Delfeayo chose the trombone in sixth grade, which he says is “a natural extension of my personality.” Early influences included J.J. Johnson, Curtis Fuller, Al Grey, Tyree Glenn, Tommy Dorsey and Ellington’s trombone masters. Marsalis attended the New Orleans Center for Creative Arts high school, was classically trained at the Eastern Music Festival and Tanglewood Institute, and majored in both performance and audio production at Berklee College of Music. He earned a Masters degree in jazz performance at the University of Louisville and was conferred a doctorate by New England College.  Marsalis has also been long involved in work as an educator. To inspire New Orleans youth through arts education, Delfeayo founded the Uptown Music Theatre in 2000.