On Wednesday nights, our team rolls out the specials for the week, and the best bands in the area polish up their act.  You’re invited to hear BRC&L, as they draw on the influences of jazz to play creative arrangements of great pop hits of the 60’s and 70’s.

Bob Bakert.  A regular on the Velvet Note stage as a headliner and a past multiple host of the now world 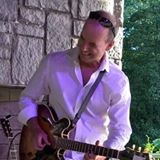 famous Velvet Note Jam session, he is excited to bring this  collaboration  of highly accomplished “first call” musicians.  Bob has been playing guitar and singing non stop since he was 12 years old.  Bob auditioned and was accepted and studied as a classical voice major at GSU, later moving into the jazz guitar department. Never one to be complacent, Bob’s style combining those studies with his love of the popular music of the late 60s and early 70s. 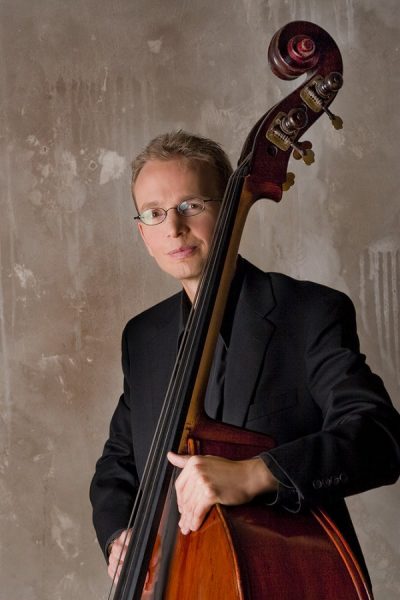 Dustin Cottrell.  Dustin Cottrell has been professional musician for more than 20 years pursuing a variety of musical interests including 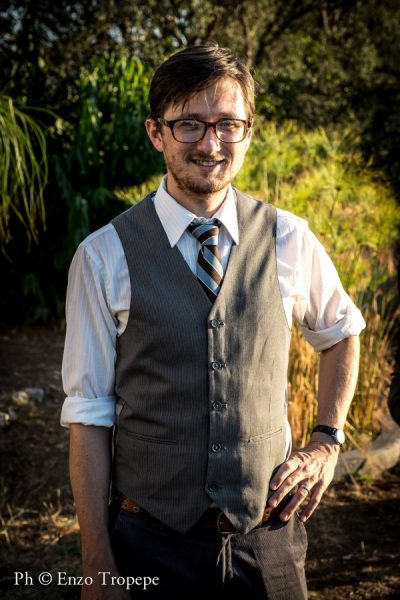 jazz piano, church music, tribute bands, songwriting and more. After earning a Bachelor of Arts in Music from Florida State University, studying with Atlanta’s own Kevin Bales, Dustin moved to Atlanta in 2005. Dustin has spent much of the past decade working with many renowned pop and rock acts in the Atlanta area including Yacht Rock Review, Yacht Rock Schooner, Electric Avenue, Rumours-A Fleetwood Mac Tribute, Blair Crimmins and the Hookers, Party Nation, Atlanta Beat, and the one-and-only Bob Bakert.

Mark Letalien.  Drummer Mark Letalien has been playing for the better part of thirty years.  Originally from New England, Mark has had the great 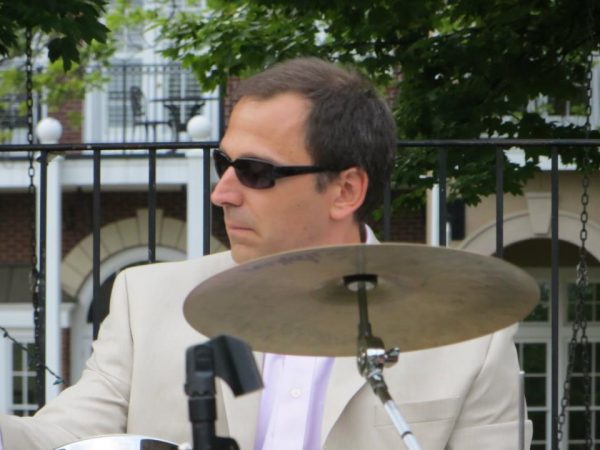 fortunate to study from some of the best educators in the drumming community, including Jim Chapin, Joe Porcaro, Ralph Humphrey, and Steve Houghton, and has performed throughout the United States and England. Playing highlights include overseas tours with Grammy winner Shelby Lynne, being an original member of Col. Bruce Hampton’s Quark Alliance (of which he was a member for four years), backing Bob Marley guitarist Junior Marvin on several dates, and performing regularly with Abbey Road Live. Now a resident of Georgia, he maintains a busy schedule playing with several local acts in a variety of settings.