Born into a family of Venezuelan folk musicians, jazz pianist Benito Gonzalez has always had a deep-rooted appreciation for pastimes and traditions. Today, as a rising star of one of America’s finest musical traditions, Gonzalez has come to his current status by following in the footsteps of jazz’s ancestral forebears. The fusion of world rhythms and straight-ahead jazz makes this passionate performer an audience favorite all over the world. 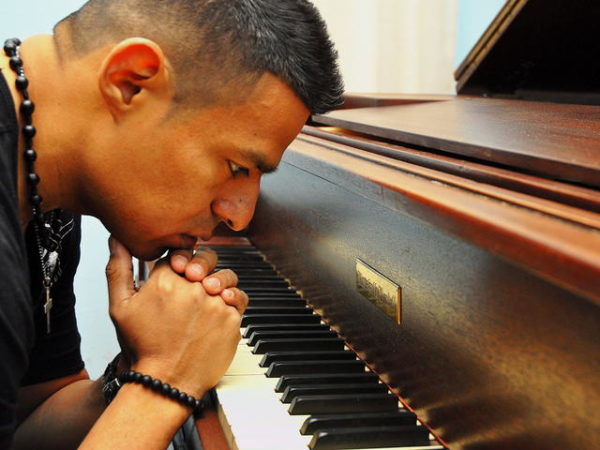 Gonzalez proves he can handle just about
anything thrown his musical way.
– KeyboardMag