As part of The Velvet Note’s 2015 salute to drums, this is jazz, funk and soul that will please a diverse listening audience and leave the listener anxious for more. 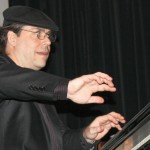 Hammond B-3 superstar Dave Ellington moved to Atlanta, GA in 2005 after 22 years in New Orleans playing and recording with dozens of acts including Walter “Wolfman” Washingtonand the late gospel and blues great Marva Wright. While in New Orleans he studied with Ellis Marsalis and created Chevere, an afro-Cuban jazz project. Their release entitled, “Baila Mi Ritmo”was chosen by Times Picayune music critic Keith Spera as one of the ‘Top 20 recordings’ of 2001. Since Hurricane Katrina, Ellington has spent time in Atlanta gigging with numerous jazz, blues and soul outfits while working on the Organ Trio. 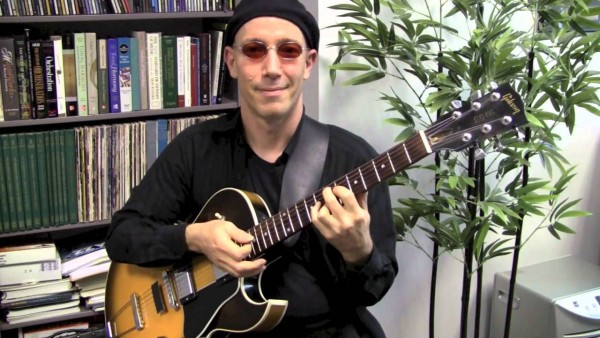 Rising jazz guitar dynamo Dan Baraszu had been burning up the Atlanta jazz scene since graduation from Berklee College of Music and The University of Miami. While versed in many styles, Baraszu found his love for jazz at a young age when he discovered Wes Montgomery. Since arriving in Atlanta, he has freelanced for the top jazz players in town and once Ellington arrived, they just seemed to find each other.

Rounding out the rhythm is renowned drumset artist John David.  Dr. David has performed throughout the United States and Europe in a variety of jazz and commercial settings. Currently residing in Atlanta, John is one of the most sought-after drummers in the nation. He has twice received international awards from Downbeat Magazine.   Known for his infectious grooves, John is also an accomplished studio drummer having played on many commercial recordings. Some notable artists with whom he has performed include: Arturo Sandoval, Bruce Hornsby and the Jaco Pastorius Big Band.   In addition to his active performing schedule, John currently teaches percussion and jazz at Berry College and the University of North Georgia. Dr. David holds degrees from the University of Miami, University of Georgia and Columbus State University.