Angelica” Reese is Love and Soul.  The Ohio native now resides in the Atlanta, Georgia area where she is 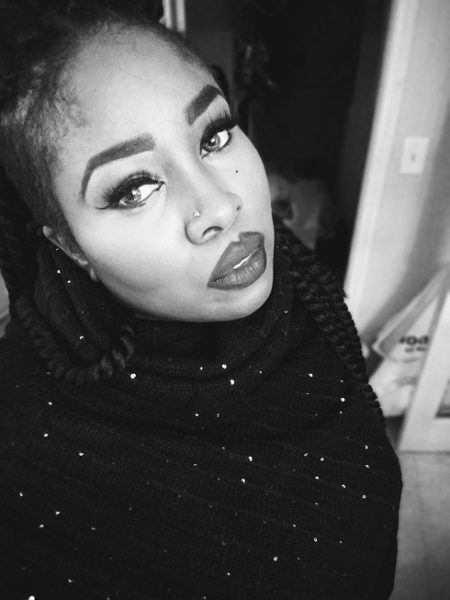 blazing the music scene as the new VOICE on the block!  She is a national recording artist and musician! This singer, songwriter, musician, and producer has broken out the box of traditional  music.  Since age 11, she has been actively pursuing his music ministry and career.  She has opened and performed with many artist including STEVIE WONDER, Kirk Franklin, Fred Hammond, J Moss Tony Bennett, and many, many others!  She has also  released 2 CDs,Jellies First Jam, with 2 songs on the billboard charts selling 250,000 copies worldwide and Caught Between Heaven and Earth released independently. Angelica also won 2 stellar awards in 2016 first for writing for the World renowned gospel artist, Rance Allen!  She is a veteran artist with a voice that is sure to move you to a place out of this world!