Andrew Finn Magill has straddled the line of “fiddler” and “violinist” for the better part of his thirty years. Raised in an Irish musical household in Asheville, North Carolina he grew up studying with many of the best traditional American and Irish fiddlers at The Swannanoa Gatheringmusic workshops. At age 18 his debut 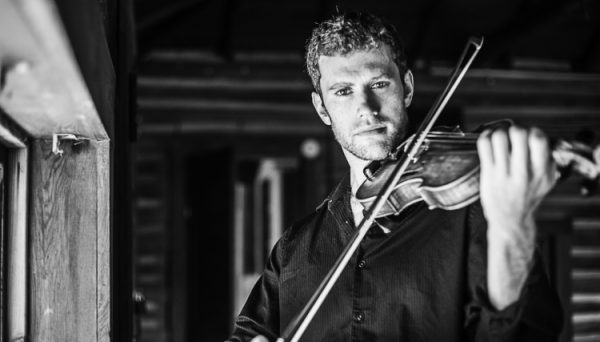 In 2014 Finn moved to Rio de Janeiro and plunged into Brazilian choro music, studying with some of the most accomplished in the genre including Luís Barcelos, Nicolas Krassik and Pedro Paes. He gradually absorbed other Brazilian traditions such as forró, samba, and bossa nova leading to his fifth studio album Canta, Violino!  which will be released on April 6th, 2018 on Ropeadope Records. Canta, Violino! (“Sing it, violin!”) is the product of years of study and performance with Rio’s diverse musicians. Writes Brazilian percussion legend Airto Moreira of 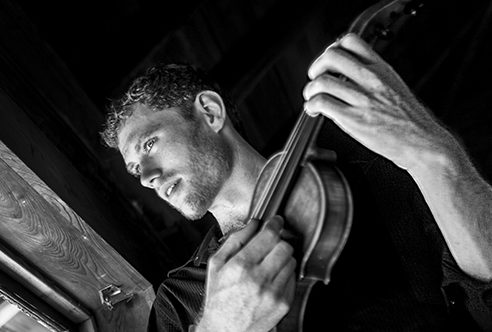 “Its nice to see fresh, young musicians carrying on the traditions of Brazilian music. Finn Magill displays a love and authenticity that can fool you into thinking he is from Brazil. His style is playful and light, yet soulful and passionate. Congratulations!”

In 2009, Magill received a Fulbright-MtvU Fellowship to co-write and co-produce an album with Peter Mawanga that musically captures ten experiences of HIV/AIDS through song in Malawi, Southern Africa. The result, Mau a Malawi: Stories of AIDS was released on October 14th, 2011 as a multimedia show at the University of North Carolina’s Memorial Hall. Sales from the studio album Mau a Malawi are invested in programs to keep vulnerable Malawian children in school and empower them through the arts.