Legends of Jazz…The Music of 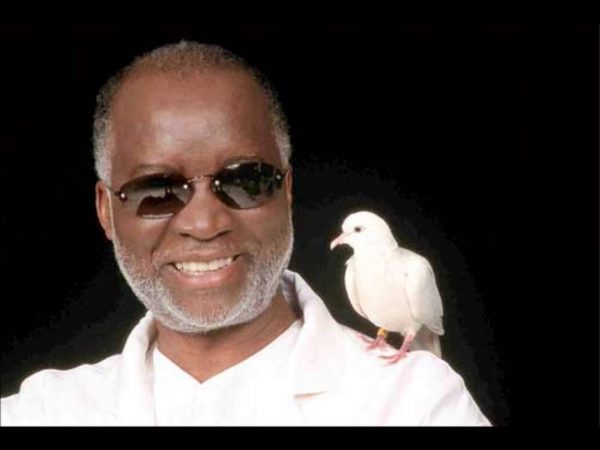 As with the entire Legends of Jazz series, Justin Varnes will guide guests–in engaging, narrative form– through the life of this legendary pianist as well as the impact that his life influences had on his musical legacy.

Ahmad Jamal was born on July 2nd, 1930 in Pittsburgh, Pennsylvania.  He began playing the piano at age 3, the same age Erroll Garner started. They both attended the same elementary and high schools. Mr. Jamal was composing and orchestrating at 10 years of age, and performing works by Franz Liszt and exploring the music of Duke Ellington, Art Tatum, Nat Cole, Erroll Garner, and a host of others, learning the repertoire that comprises the American Song Book. He became so proficient at amassing a huge repertoire that he was employed by Pittsburgh masters three and four times his age

He formed his own group in 1951 and with the help of John Hammond started his recording career with Okeh Records. That career has continued for over six decades and has resulted in one of the most successful recordings in the history of Instrumental music. “The Ahmad Jamal Trio, at The Pershing”. Used by Clint Eastwood in “The Bridges Of Madison County” and featured prominently in “The Wolf Of Wall Street”. It is also used in dance companies all over the world, and continues to make musical history.

An innovative great, who drew from and influenced idioms from the big band era to bebop to cool jazz to electronic styles. An American Jazz Master who inspired such important figures as Miles Davis, McCoy Tyner, and Herbie Hancock. Renowned for his exquisite touch, profound grace, and mercurial improvisational choices. For seven decades he’s been sharing his inimitable and unique voice with jazz lovers the world over.

The music of Ahmad Jamal will be performed by The Justin Varnes Quartet, in a rich, informative session that feels like a jazz appreciation class with wine.

Oh….and they’ll play their butts off!