August 2015: A Tribute To Greatness and Grammys

The Velvet Note is THE PLACE to catch world-class music in an intimate setting.

The Velvet Note is a musicians dream. Built with acoustics as the main ingredient this room will delight your ears like no other place in the area. This month there are a multitude of opportunities to catch some great entertainment in the coolest spot around, literally. 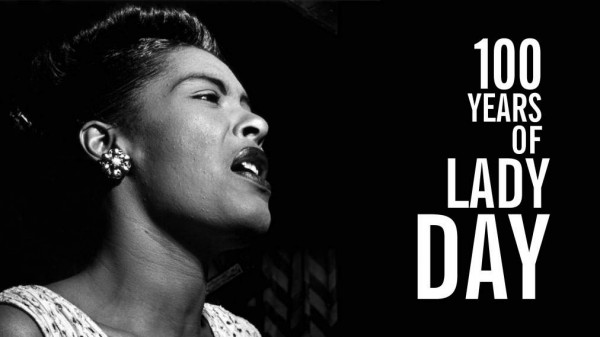 On Sunday Aug. 23, you’ll be able to revisit the greatness of Billie Holiday with a tribute titled A Century of Lady Day: The 100-Year Tribute to Billie Holiday. This performance will feature Dee Dee Wilson who is a past People’s Choice Award Winner for The Billie Holiday vocal competition and has been a composer for the HBO series “The Wire.” Billie Holiday was a true artist of her day and rose as a social phenomenon in the 1950s. This show is a can’t miss and will surely bring back the memories, as well as create new ones.

On the previous night, Aug. 21, you can catch a Grammy-winning trombonist and singer Saunders Sermons. Sermons is an American singer, trombonist, songwriter 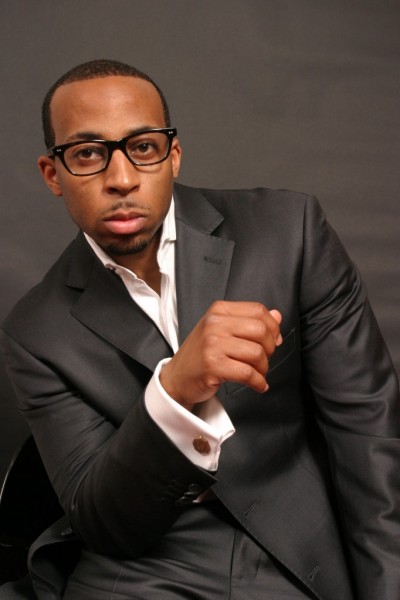 and a two-time Grammy Award Winner. Born and raised in Miami, FL, Sermons began playing the trombone at the age of 11. Since then, he has grown to become an established independent artist with an admirable music career. How often can you watch a Grammy winner at arms length? Now’ s your chance!

These shows are just a few highlights in a busy month at the Velvet Note. August kicks off with a tribute to Burt Bacharach and Dionne Warwick by Toni Byrd on the 1st and Steinway artist Matt Lemmler on the 2nd. On the following weekend, Aug. 7, 8 and 9 you can catch La Lucha, Emrah Kotan and the Daniel Wytanis Quartet. On the next weekend Amp Trio performs on the 14th and Corey Christiansen will be there for shows on the 15th and 16th.

Christiansen is becoming recognized as one of the preeminent jazz guitarists in the world. A recording artist, writer, educator and performer, he has played and taught in literally every type of situation around the globe for the last decade. This performance includes Grammy Winner Kevin Smith on bass and Grammy Winner Terreon Gulley on drums.

The month of August closes with Roman Street on the 28th and Darryl “Fluteman” Evan Jones on the 29th. These are just a few of the shows during the month. For more info on these performers and additional shows and times visit www.thevelvetnote.com. The Velvet Note is located at 4075 Old Milton Parkway on Alpharetta.

This entry was posted on Sunday, August 2nd, 2015 at 5:05 pm and is filed under Uncategorized. You can follow any responses to this entry through the RSS 2.0 feed. Both comments and pings are currently closed.