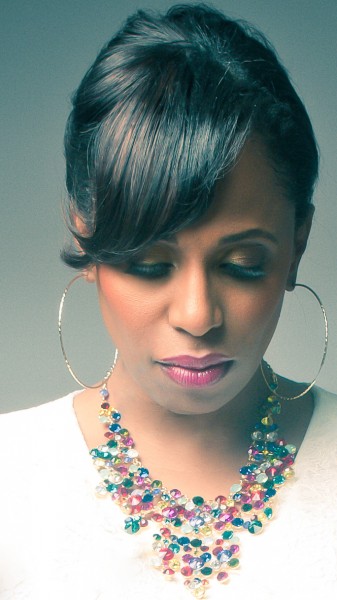 Yolanda Rabun, an Atlanta  native who lives in Wake Forest, NC with her husband and two teenaged boys, is every woman. She has an energetic personality and vivacious spirit and says she relishes being a wife, mother, lawyer, national recording artist and professional actor that balances downtime between juggling music, acting, her legal career, motivational speaking engagements and family life.  Being on the go is a life Yolanda has become accustomed to since she was a teenager, working in industrials for Coca-Cola, Sears and Delta Airlines while touring and performing as a featured vocalist in Europe and Japan with the  Northside School of the Arts’ Showbiz Kids.  Yolanda includes her 2013 sold out appearance at the acclaimed Blues Alley Jazz and work with soul legend Isaac Hayes while singing for the late President Reagan of the United States as personal favorites.  For more information about Yolanda, go to http://yolandarabun.com

With an Honors degree from Holy Cross College and JD from Boston College Law School, Yolanda Rabun also serves as in-house Counsel for IBM. Yolanda has won, among other professional honors, the Triangle Business Journal’s Top 40 under 40 Leadership Award and Women in Business Award – Inspiration Category.  Yolanda attributes her ability to balance work, family and music to her practice of working hard and always giving 100% and freely in a given moment. Yolanda says it is also important to be ok with rejection since she believes that “everyone has a specific role to play in life with the gifts they are given. You just have to seize “YOUR” opportunity and never stop dreaming!”