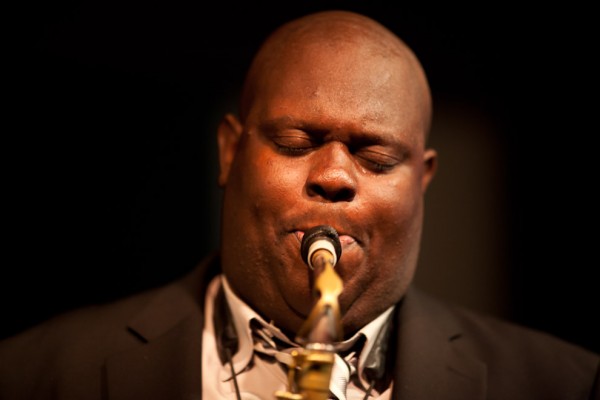 Alto saxophonist Wessell “Warmdaddy” Anderson grew up in the tough Bedford Stuyvesent and Crown Heights neighborhoods of Brooklyn, NY. By the time Anderson was 14 years old, he was deeply involved in the local jazz scene (thanks in part to his father, a drummer) and attending jam sessions at then-active Brooklyn and Queens jazz clubs like the Blue Coronet, Pumpkin’s, and the Turbo Village. Anderson later studied at Harlem’s famed Jazzmobile workshops with the likes of Frank Wess, Charles Davis, and Frank Foster. Here, Anderson also met Wynton and Branford Marsalis, who were both playing with Art Blakey’s Jazz Messengers at the time. At Branford‘s urging, Anderson soon departed New York to study with famed clarinetist Alvin Batiste at Southern University in Baton Rouge, LA.

It wasn’t long before Anderson got his first big break, when Wynton Marsalis asked Anderson to tour with the Wynton Marsalis Septet. Soon, Anderson was off to the studio and the road with Marsalis, helping make some of the most defining music of the late-’80s and early-’90s jazz revival. Although Marsalis disbanded the group in 1995, Anderson is still the first string alto saxist with Marsalis‘ Lincoln Center Jazz Orchestra.

It was during his time with Marsalis‘ group that Anderson began to develop his own sound: a mix of traditional New Orleans jazz (likely Batiste‘s influence) and a sweeping blues style similar to that of Cannonball Adderly. Anderson‘s 1994 debut album, Warmdaddy In the Garden of Swing (Atlantic Records), featured Anderson playing a set of all original compositions with big-name sidemen like pianist Eric Reed and bassist Ben Wolfe.

Mark Rapp earned his Masters in Jazz Studies from the University of New Orleans studying with piano Master, Ellis 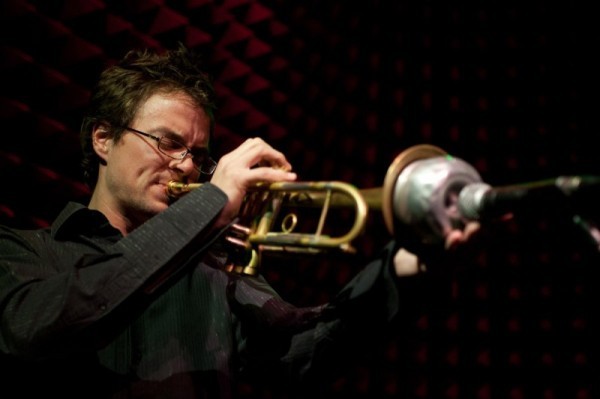 Marsalis and continuing to live and play in New Orleans for 5 years. He has recorded and released 4 diverse records, including leading and recording the closing track of Disney’s CD “Everybody Wants to be a Cat,” which also features Roy Hargrove, Dave Brubeck, Esperanza Spalding, The Bad Plus, Joshua Redman and more.

Rapp has quickly established himself as one of the most promising, cross over, contemporary artists in modern jazz.