Songwriters In The Round

Songwriters in the Round

Jason Connelly’s voice has been compared to that of Adam Levine of Maroon 5.  With roots deeply planted in 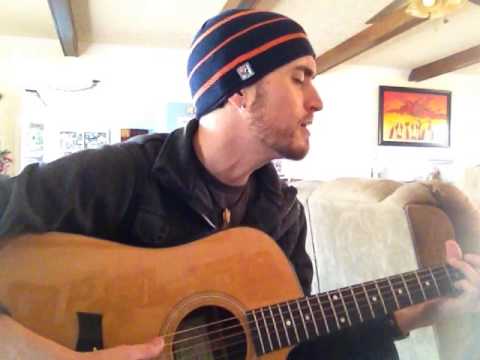 south, his songwriting talents are among the best in the business.  Jason represents the best of modern and classical southern rock and pop, and his talent is sure to captivate. After his first note, you will be wanting more. 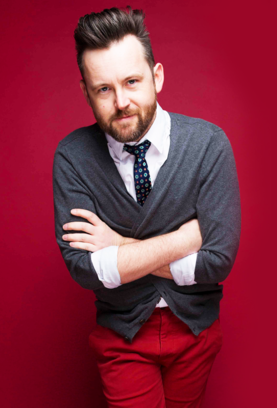 As front man of The Well Reds, Jeremy Ezell’s voice can be heard echoing through the halls of colleges, radio stations, and music venues across the nation.  Having shared the stage with some of the best talents in the business, Jeremy’s voice and songwriting has been known to leave people speechless, and his melody’s are certain to plant themselves firmly in the head of anyone within ears reach. 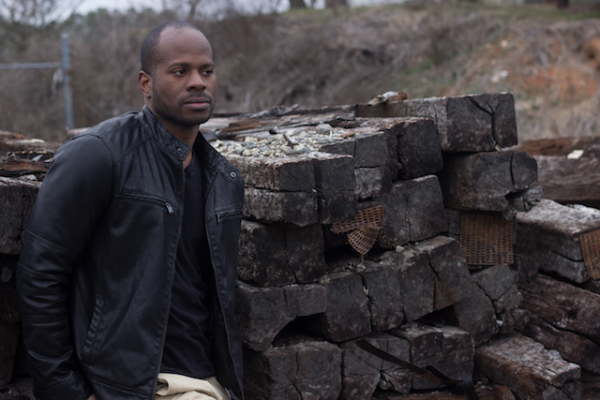 Nikele is a local singer/songwriter in the early stages of planting his roots.  Having worked with musicians for a decade, he is bringing his talents to the stage.  His influences are artists like John Mayer and Amos Lee, his style of writing can be soulful, and his guitar playing can be melodic and intricate. Get ready to experience acoustic rhythm and moving melodies that represent his connection to his musical foundations.

These artists will deliver some of the best stories you’ve heard and some of the best music you have felt.  Expect to share laughs and connect with them in ways that will live in your memories for ages to come.