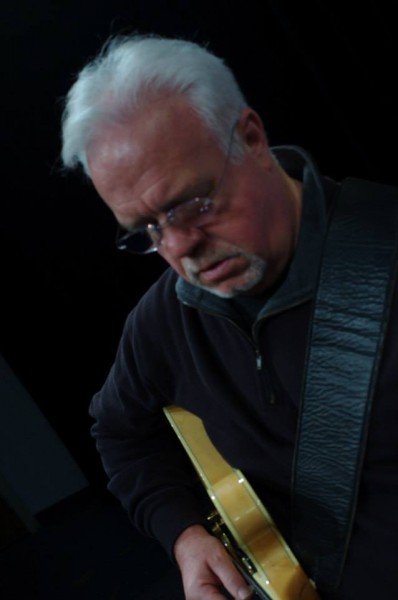 Since his arrival in the fall of 1996 to Atlanta, Mike Kelly has become one of the most sought after straight-ahead jazz guitarists in the area. Originally from Rochester, New York, Mike subsequently resided in New York City where he performed at some of Manhattan’s more prestigious jazz venues including: Condon’s, Birdland, The Village Gate, Fat Tuesdays and Showman’s Lounge. He has appeared with Charles Davis, Al Grey, Della Reese, Richie Vitale, Junior Cook, Joe Romano, and Ralph Lalama.

Serving his “road” apprenticeship with ledgendary organist Bill Doggett, guitarist Kelly continues to appear at numerous jazz festivals in the U.S. as both leader and sideman including the Montreaux-Detroit Festival and the Atlanta Jazz Festival where he has led his quartet regularly since 1997. In 1996, he performed for the John Coltrane Cultural Society in Philadelphia with bassist Larry Ridley. Under the sponsorship of the Blosphorus Cymbal Co. and Filament Records, Kelly appeared with drummer Phillip Smith’s Jazz Consortium during the 1999 NAMM show in Nashville.