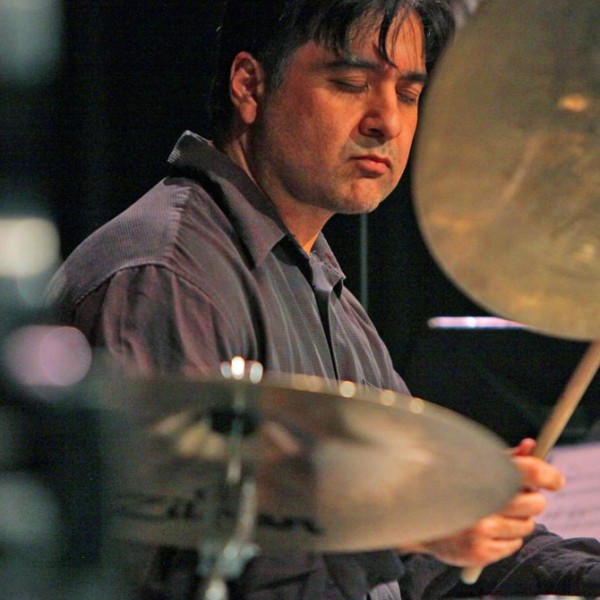 As a Composer, Louis writes for live bands, dance, TV, video games, indie movies and commercials. Louis co wrote and released three albums with Dan Sumner as Permagrin. Permagrin performed in SXSW music conference, the NOW music festival, the New Orleans Jazz Fest, the Indy Jazz Fest, the Boom Boom Room in San Francisco, and were nominated for best electronica band in New Orleans in 2005 Big Easy Awards. They also performed clinics at universities on the use of sample and MIDI technology in live settings. In 2004, Permagrin licensed Classical to the documentary movie, Plane Spotting. In 2005, Louis was commissioned to write 5 works for the Confederacy of Dances performance in New Orleans at the Contemporary Arts Center. Louis’s music has been featured several times on National Public Radio and WTUL, WWNO, and WWOZ radio. In 2006, Louis wrote “Light Waves” for visual artist and Chicago producer, Nancy Bechtol, and together they have a work on Culture T.V. Louis also composed about a dozen pieces for C­E­N­T­E­R, a collaborative project between visual artists and composers, in Los Angeles, California. In 2010 Louis was commissioned to arrange his composition, Take Me There, for the University of Monroe guitar ensemble. Additionally, his composition, Tyco at the Gates was licensed to the major motion picture, Cool it. Recent credits include scoring live theater (The Bakkhai), video games (The Dark Ages of Titan, Corpse Wagon), the modern ballet (Interior Borders by choreographer, Joan Buttram, at University of Georgia) and recording drums on the new theme song for the Squidbillies on Cartoon network.