Khari Simmons is a pioneer of the eclectic soul music scene. Khari’s father 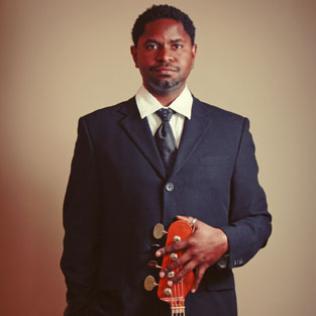 was an attorney at MCA records, which means he spent part of his childhood in Hollywood, around musicians and stars such as Diahann Carroll, Dee Dee Bridgewater and Diana Ross.  After graduating from Morehouse, he quickly emerged as an integral part of Atlanta’s underground soul scene.  Cabral-Simmons co-founded the Atlanta soul group Sirius B Project and has toured as India.Arie’s music director and bass player and formed the legendary soul-bossa band, Jiva, in the mid-‘90s and the collective Earthseed, along with friends India Arie, Donnie, Sirius B and Anasa Troutman.

Shortly after the disbanding of Earthseed Khari began to play with then Naked Music recording artist Gaelle, and remained an in demand bassist playing alongside the likes of Donnie, India Arie, Roy Ayers and his own band Jiva. In 2001 Khari joined India on her first tour opening up for Sade during the Lover’s Rock Tour and remained playing for India Arie as well as doing US and European tours with trumpet great Russell Gunn.

With his current, Dome-released solo album “Clementine Sun,” Khari Cabral Simmons delivers an appealing, summery fusion of soul, bossa nova and jazz styles on a nine-track set which – mixed by Incognito founder/leader Bluey – is currently being pioneered by its hauntingly-shuffling lead single “Never In Your Sun” – a bossa-flavoured cover of a relatively-unknown Eighties Stevie Wonder ballad featuring the sensuous vocals of Grammy-winning/10-million-selling neo-soul songstress (and long-time Khari friend-and-collaborator) India.Aire. 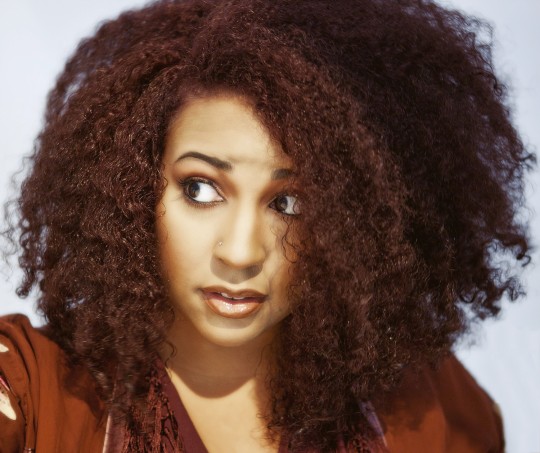 A Chicago native, Chantae Cann is no novice to the music world. She has been blessed to travel the globe as a backing vocalist for the likes of Leon Timbo, Darlene McCoy, Gramps Morgan, and Grammy Award winning artist India Arie. She has also collaborated with artists such as, PJ Morton, Jaspects, The Foreign Exchange, Zo!, Mike Hicks, Sho Baraka, Khari Cabral Simmons, Lil John Roberts, and most recently, the Grammy-Winning band Snarky Puppy. Now residing in Atlanta, GA the time has come for Chantae to present her own signature sound as her debut ALBUM entitled “Journey to Golden” is scheduled to release in 2015.