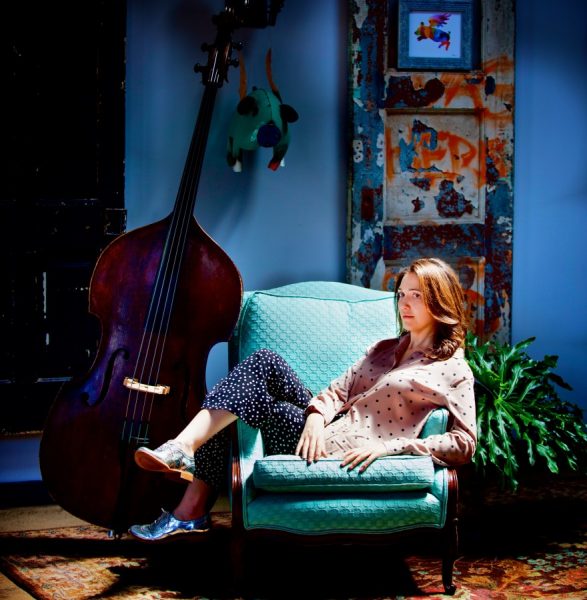 Post, All About Jazz, Jazz Journalists Association and “Top 5 Debut Records of the Year” from NPR Jazz Critics Poll. Lending contemporary flair to mainstream stylings, Thiroux carries on the hard swinging tradition of such bass masters as Ray Brown and John Clayton, while channeling the buoyant vocal finesse of iconic singers including Anita O’Day, Chet Baker and Ella Fitzgerald. Thiroux offers in-the-moment jazz that draws upon the rich history of the music, from swing to bebop and beyond.

Recent performances with her quartet include sold out concerts at the Blue Note, 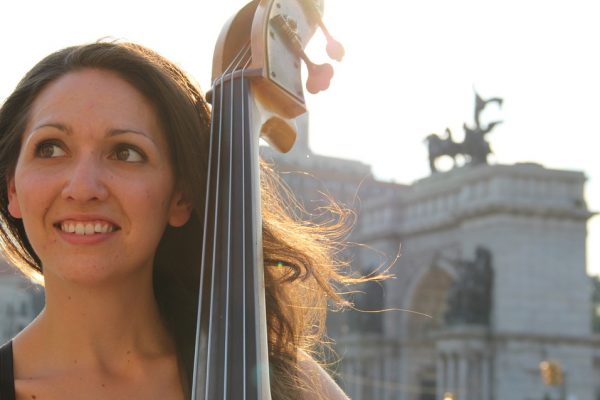 Birdland, Upstairs Jazz (Montreal) and the San Jose Summer Jazz Fest. In May 2017 Thiroux paid tribute to Ella Fitzgerald at the Grammy Museum at the request of the GRAMMY Foundation. Thiroux was a featured performer with Patti Austin as well as the musical director for this performance. Look for Thiroux in Dubai June through August as she was asked by legendary arranger, composer and producer, Quincy Jones, to perform a two month residency as a featured artist at his new venue in Dubai, Q’s Bar, at the Palazzo Versace by Donatella Versace. Thiroux’s sophomore release, Off Beat, will be released on Capri Records in August of 2017 and listen for Katie this Summer as a featured artist on Emirates Airlines.