60’s/70’s -era Showman Bob Bakert brings an All-Starr EIGHT-PIECE Band to the the musical arrangements of James Taylor and his contemporaries, including  Sting, Van Morrison, Steven Stills, Beatles and some favorite recorded originals. 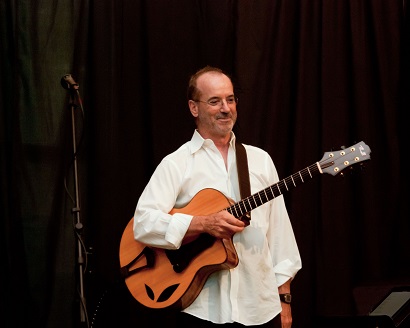 After performing in the very late 60s and early 70s with one of Buffalo, NYs most popular groups “Gold,” Bob decided to move to Atlanta to pursue his music career.  His talent was quickly realized by industry Atlanta mogul publisher Bill Lowry and his A&R man Mike Clark. Bob wrote songs for Lowery Publishing  while performing regionally at Colleges, hotels, and restaurants. Bob studied classical voice under world famous bass singer, Peter Harrower at GSU.  taking time for a business career Bob returned to his first love in 2002.  Since 2002 Bob has been studying guitar and vocals as well as drums and harmony with over 20 different instructors including the jazz program at GSU with a concentration in guitar.  Bob’s goal was to focus on his style and hone his unique talent.  While Bob will not impersonate James Taylor he will honor the songs and phrasing while giving the songs his own unique touches.

Under the Direction of Bakert, the band includes: