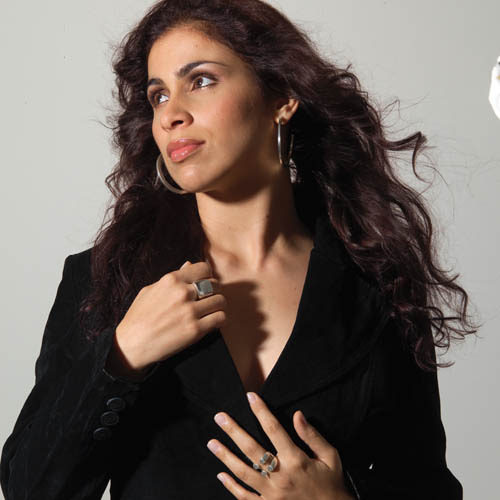 Winner of the 2015 Brazilian International Press Awards for “Best Female Singer Residing in the United States”, Fernanda has been considered, by her producers and by the public, one of the best Brazilian vocalists and performers in Atlanta for the last four years in a row. On October 9th, she will receive the “Notable Individual Award” in the category “Artist”, presented by Mundo Hispánico Newspaper, the largest Newspaper in Georgia and she is the first Brazilian artist to receive this award. Fernanda is part of the top Brazilian Jazz elite in U.S and this Velvet Note performance will be a celebration of her press award victories.  Fernanda’s band includes extremely talented musicians and an impeccable Brazilian jazz repertoire.