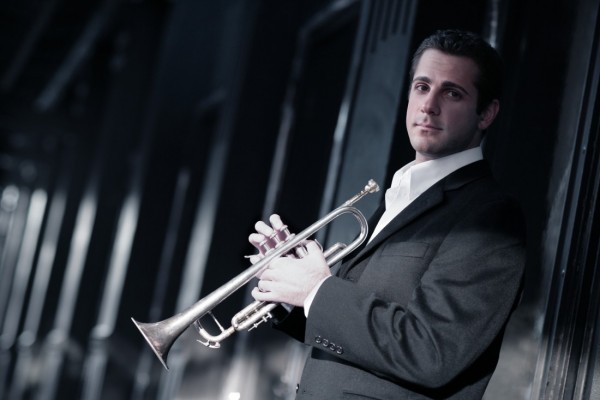 Listen to Dominick’s TedTalk and get to know his music HERE.

Farinacci was one of 18 artists worldwide invited to be a part of the inaugural class of the Jazz Studies Program at The Juilliard. Farinacci has won the “International New Star Award”, Disney’s “New Star Award”, and topped the charts as one of Japan’s No. 1 jazz musicians.

At 17, Farinacci performed at the Tri-C Jazzfest in Cleveland, opening for Wynton Marsalis and his big band. Marsalis was supportive of Farinacci, and a few months later invited him to New York to perform as a special guest with him on a live PBS broadcast, Live From Lincoln Center: A Tribute to Louis Armstrong. It was 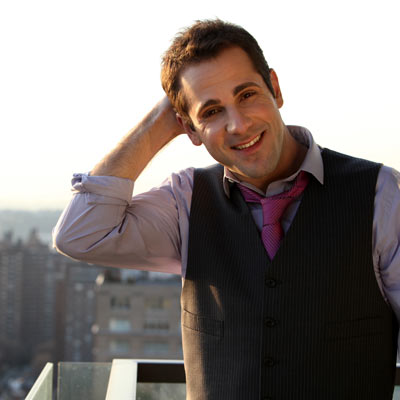 during this time that Farinacci heard about a brand new jazz program that was being initiated at The Juilliard School. He auditioned for the program and was accepted on a full four-year scholarship, and was one of only eighteen musicians selected worldwide to be in the inaugural class of the Juilliard Jazz Program.[1]

In September 2001, Farinacci moved to New York to attend Juilliard. Within the first two months of school, Marsalis invited Farinacci to be featured in a concert at Lincoln Center; a tribute to two of his favorite trumpet players, Freddie Hubbard and Lee Morgan: Night of the Cookers. The producer of the event, Todd Barkan, contacted Farinacci in March 2002 to offer to record him as a leader for the Japanese label M&I Records. In April 2002 he recorded his debut record for Japan, Manhattan Dreams, which featured pianist Mulgrew Miller, bassist Chip Jackson, and drummer Joe Farnsworth. He went on to record a total of six records for M&I. So, by the time he graduated from Juilliard, he had received the two aforementioned Gold Disc Awards, the International New Star Award, had won first place in the ITG Carmine Caruso International Jazz Trumpet Competition, and had traveled to Japan to promote his records eight times.

In 2006 Farinacci was featured at the Kennedy Center in Washington D.C. on Dee Dee Bridgewater’s JazzSet for NPR, as well as at the Tanglewood Jazz Festival. He was a member of Miles to Miles, a band led by Jason Miles, and was featured on various recordings Miles produced: What’s Going On: A Tribute toMarvin Gaye, and 2 Grover With Love: a Tribute to Grover Washington Jr. He also performed and recorded with saxophonist Joe Lovano in 2007. In 2008 Farinacci debuted his own band at the Montreal International Jazz Festival, the Detroit International Jazz Festival, and the Tri-C JazzFest.