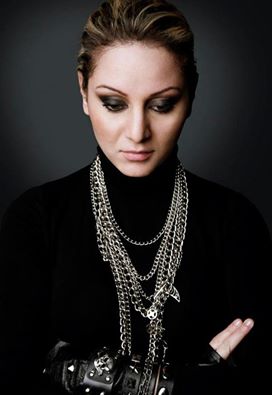 Arpenik Hakobyan was born in September 24 th , 1987. At an age of eight, Arpenik began her first musical studies in a cello and piano and at twelve, she received a scholarship for gifted young musicians. By the ripe ol age of sixteen Arpenik had progressed to Yerevan State University of Theatre and Cinematography as an actress.  She continued as a cello student at the Royal Antwerp Conservatory and the National Orchestra Soloist.  In 2013, she completed her undergraduate degree and continued her studies in Master program of Gent conservatory and Erasmus student program, which she completed in 2015. 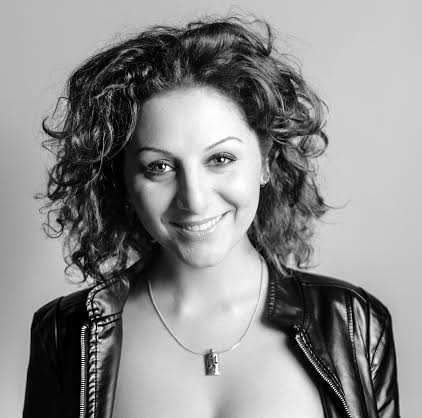 Since then, Arpenik has participated in the SEWANEE summer music festival, the MSA Choir and Orchestra project, the USC World Jazz Symphony project, and she is currently is a special guest of Armenian rock band “Dorians” and Armenian brass band “Nooz”.

In this very special performance, Arpenik invites her highly-accomplished musician friends to groove to a new suite of original music she has produced, where she represents the composer, singer, cellist all at once.