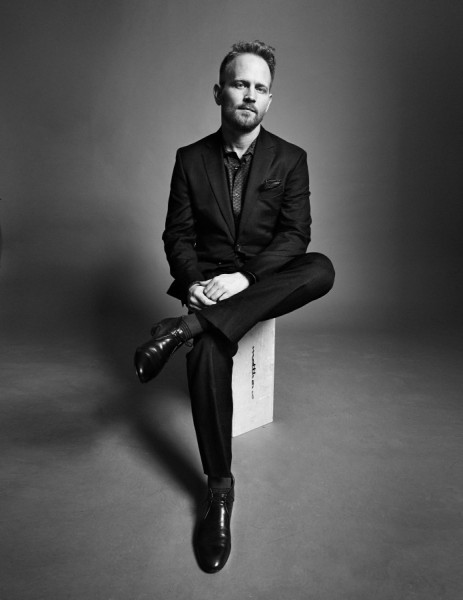 This is a musical match made in heaven!

First-time listeners are sometimes puzzled when Trevor steps on stage, a cello plugged into an amp the way a rocker bears his axe. He makes music for nighthawks and dreamers. Mixing acoustic pop, American soul and restless rock energy with an itinerant vision all his own, his songs travel far and burrow deep. The lyrics, brimming with passion, are delivered by a warm, grainy voice over a subtle and surprisingly deep groove.  Born in Ithaca, NY and fascinated by the cello at an early age, he moved to Brazil in 1993, hypnotized by the fire and tenderness in its music, which comes through in his performances even today.

La Lucha is a Tampa Bay based trio that consists of three best friends from three different parts of the world; Colombia, Mexico & United 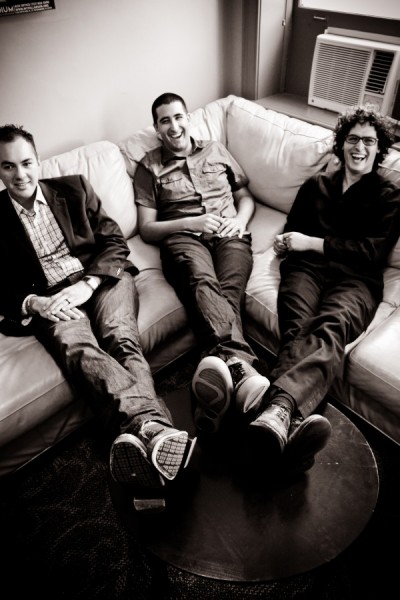 States.  Its members are Alejandro Arenas, bass; John O’Leary, piano; and Mark Feinman, drums. Their repertoire is a diverse mixture of Latin inspired rhythms with Jazz standards, twisted arrangements of pop songs and original compositions. Each member of the trio has extensive national and international performance experience, including a tour of Italy and France with performances at the “Umbria Jazz Festival” and “Jazz a Juan” in Juan Les Pins. La Lucha creates music that transcends genres and classifications. They consider music to be live art, which will continue to breathe, grow and evolve with their commitment to it.