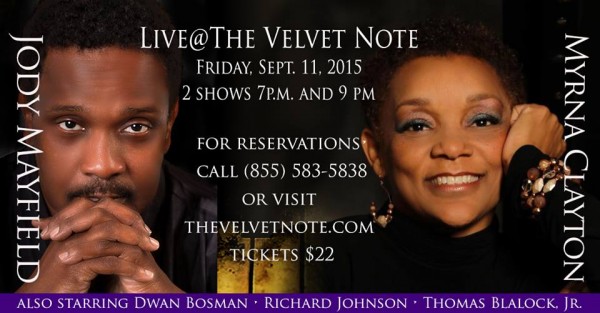 Jody Mayfield has worked with top hip-hop producers such as Organized Noize, Anthony David, Marq (Remarqable) Jefferson of So So Def Records. He has also produced a double CD set of songs for the non-profit organization Young Life, which impacts the lives of inner-city teens. Jody Mayfield has toured with Sleepy Brown. He has also worked with actor comedian, Robert Townsend (who referred to him as a “Master Musician”) on film and television projects for the Black Family Channel.