Trumpet player Matt Cappy has always striven for musical excellence. He was recognized for this desire early on, while playing in the highly-regarded Pine Hill, NJ Overbrook High School music program. In Matt’s senior year, the young horn player received the New Jersey Governor’s Award for the Arts. He was off to a good start. 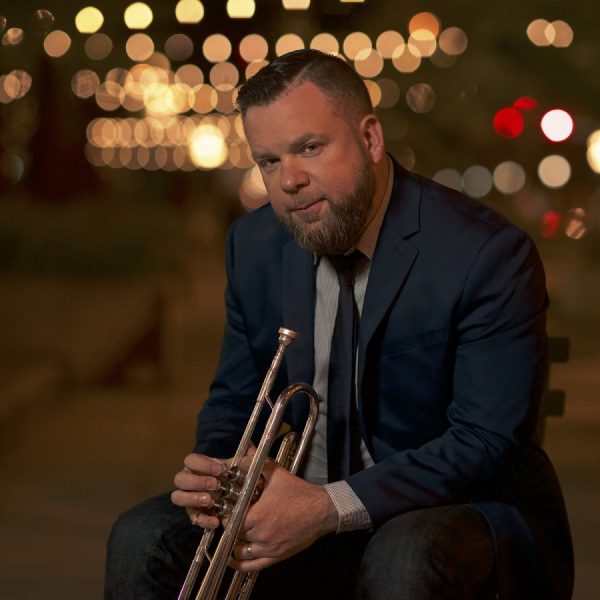 A little over a decade later, his talent has taken him around the world, into network TV studios, concert halls and clubs, performing and recording with musical giants like Michael Jackson, Aretha Franklin and Earth, Wind and Fire. The recognition now comes in the form of a very busy schedule.

When he’s not on the road, the hard-working New Jersey native stays busy with gigs and recording sessions in NYC and Philadelphia, particularly in the “Neo-Soul” R&B scene centered out of Larry Gold’s The Studio. Matt’s reputation as a soulful trumpet player has led to touring, performing and cutting tracks with Grammy-winning acts such as Jill Scott, the Roots and gospel superstar Kirk Franklin. 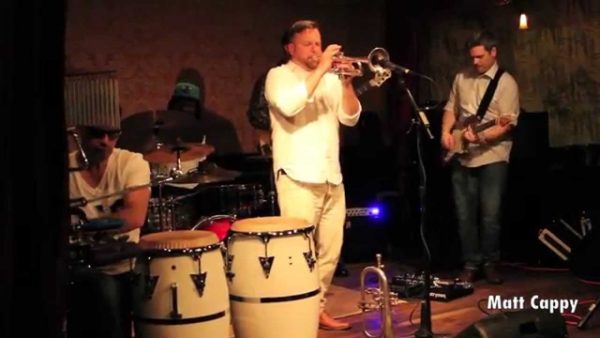 Education: attended the University of the Arts, Philadelphia, PA and received a BA in trumpet performance in 1996 and a MA in Music Education in 1997

Board Govenor since 2003, The Recording Academy, Philadelphia Chapter

Matt is currently on the trumpet faculty at The Conservatory of Musical Arts, Haddonfield, NJ.