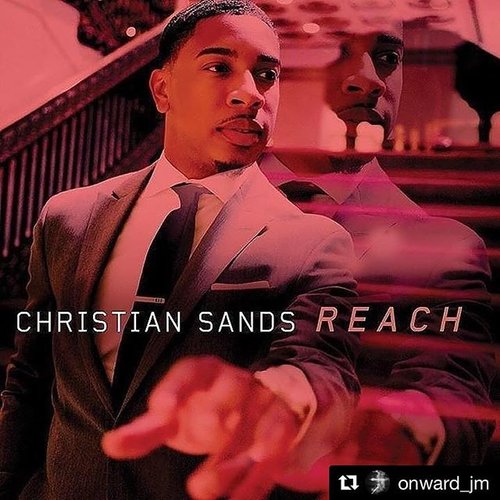 With his debut Mack Avenue Records recording, REACH, singularly talented pianist and five-time Grammy® Award nominee Christian Sands is stretching into exciting progressive territory as he breaks new ground traversing from the straight-ahead zone into fresh-sounding music influenced by a range of styles, from Afro-Cuban rhythms to hip-hop beats to dirty blues with an edge. That’s impressive for a youngster who is just 27. “The collection here is about reaching new ideas and reaching new music,” he says. “I’m reaching from past recordings to bring in the future, which is really all about finding myself. It’s a chance to express my experience.”

REACH becomes one more milestone in Sands’ auspicious career that stretches back to his New Haven, Connecticut upbringing. Having started playing piano at four years old, composing his first piece of music at age five, starting music classes at eight, and becoming a professional at ten, Sands was well-prepared to attend such prestigious schools as the Neighborhood Music School and the Educational Center for the Arts in New Haven (he later received bachelor’s and master’s degrees from the Manhattan School of Music). 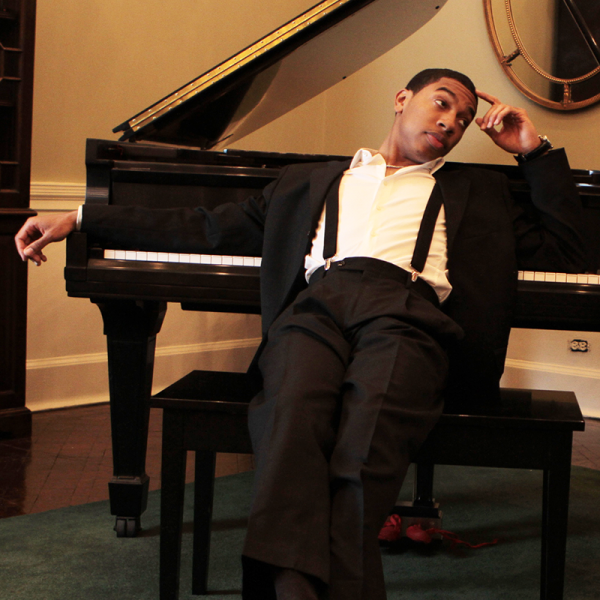 But a key moment came when he attended the Jazz in July summer workshop at the University of Massachusetts, Amherst when he was in high school. That was where he met and began his mentorship with Dr. Billy Taylor. “I was 13 or 14 and I studied with Dr. Taylor,” Sands says. “After the first week, he asked me to stay a second. I went on to take private lessons with him and master classes. He became my music grandfather; I went to his house in the Bronx and we’d talk about different music such as his piano heroes like Art Tatum and then bands I was listening to, including The Roots, A Tribe Called Quest, John Legend and he was hip to all this.” 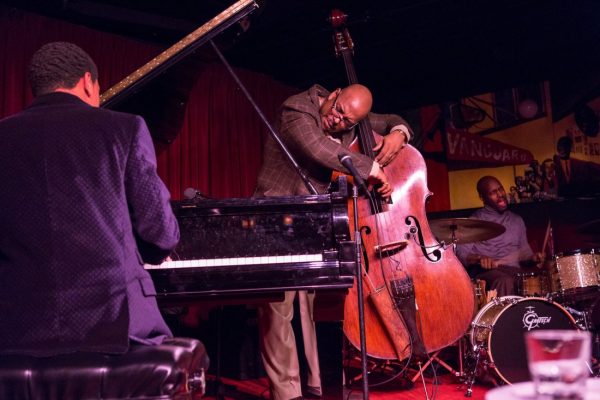 The recording is co-produced by both Grammy®-Award winning producer Al Pryor and famed bassist Christian McBride, who has collaborated with Sands in his Grammy® Award-winning trio, as well as some of his other groups, since 2009. “Upon first meeting Christian, I could feel a cool connection,” Sands recalls. “From when I first sat in with his Inside Straight band, I realized that we think about music in the same way. When I got signed to Mack Avenue, I asked if Christian could produce me, as someone who knows my playing and what I want to accomplish in my music.”

ONLY REMAINING SEATS ARE SATURDAY AT 7:30.  PURCHASE BELOW: