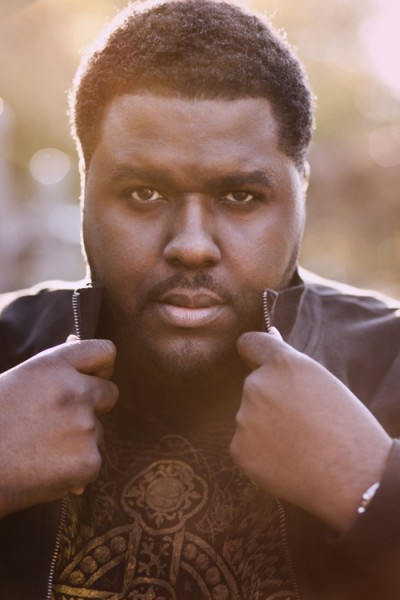 “My music is about real life, it’s about encouraging people. It’s about what my Creator placed in my heart from a small child to achieve.”-Chinua Hawk

Chinua Hawk is an Atlanta based singer/songwriter who does not settle for microwave music. His slow cooker approach explores the intricacies of love through acoustic driven soul. Hawk took the difficult, yet rewarding route of being an independent artist with his own umbrella company, CH Entertainment. Over a span of almost two decades, Hawk has produced 5 albums, including his latest 2013 offering, Waiting on Christmas. Hawk’s mission is to revive the music that shaped his southern New Jersey upbringing. Stevie Wonder, Donny Hathaway, Aretha Franklin and Whitney Houston are among his musical heroes.

“These type of singers move me on a spiritual level. It’s not just about the high notes or belting, it’s about what you can make the listener feel.”– Chinua Hawk

Hawk began his career in 1996 with these singers serving as a great inspiration. Since then he 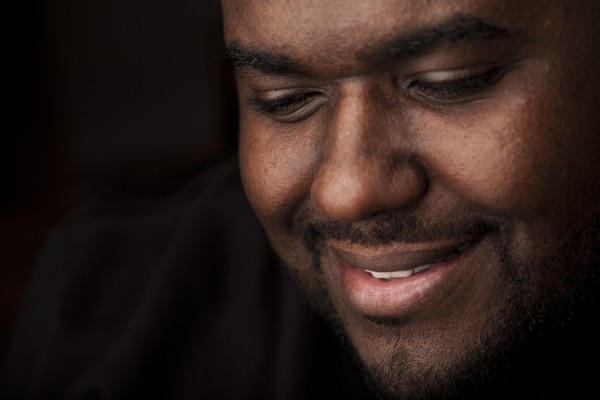 has performed at a variety of venues from cozy cafes to New York City’s Madison Square Garden. Hawk’s intimate singing (often accompanied by only a guitar player) garnered the attention of APCA, who awarded him Performer of the Year and Best Male Solo Performer in 2008 and 2009. Even with his success, Hawk’s passion for live performance stems from his fans. In the not so distant past Hawk has been known to perform as many as 240 tour dates a year. Connecting with his fans is one of the most important aspects of his career. He wants to make a difference in the lives of the people that support him. Even if it is only for a short time.

“This is the prize for me because I know if only for those two hours I’ve helped them forget about whatever was troubling them.“-Chinua Hawk

Waiting On Christmas, furthers the refined, introspective compositions that Hawk established in the beginning of his singing career. His arrangements are loose and organic, and his voice is soothing to the soul. Jazz, Soul, Pop, Rythm & Blues & Hip Hop are the genre’s Hawk weaves in and out of in his latest offering, showing his versatility as an artist.  With a mix of the old and new, Waiting On Christmas is an album carefully made for celebrating life’s most important moments.

Hawk has had many achievements, including recording with Talib Kweli and Kanye West Just To Get By, as well as writing songs with Wyclef Jean and performing with Celine Dion. In the midst of it all, Hawk realizes that his platform is ultimately about helping others.

Early Show Seats are Sold Out!  Purchase 9:30 seats below: