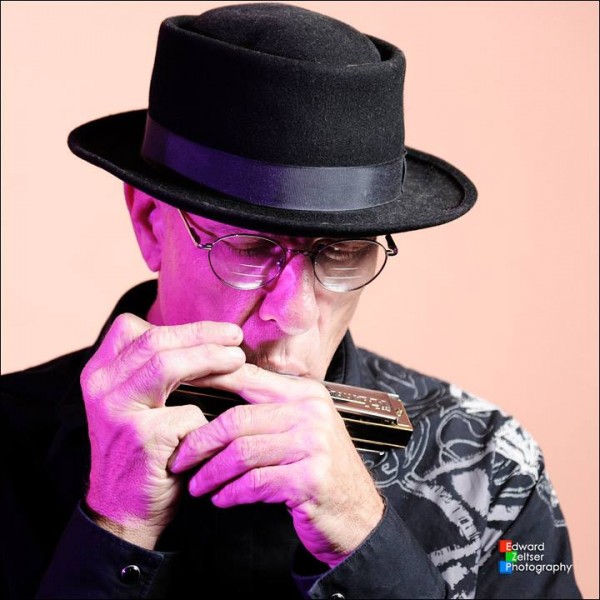 Frank Barham grew up listening to the Blues and Jazz in the Southeastern U.S. and then spent several years studying West African rhythms with world reknowned Senegalese percussionist Mor Thiam.  Since the music of Brasil and Latin America is deeply influenced by the the rhythms of West Africa, this was great preparation for his current group.

The set list includes compositions by Brasilian composers Djavan and Jobim, some original tunes and reinterpretaions of traditional jazz standards using Samba and Bossa rhythms.  The combination of the vibrant rhythms of Brasil, American Classical music and lyrics sung in Portugese make for a true world fusion sound.  Close your eyes, let your feet tap in time as the music washes away your tension and takes you to a place where your smile reigns supreme.

Rafael Pereira, better known as Rafa, grew up in São Paulo, Brazil and has been named as 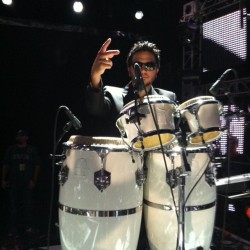 one of the three best up and coming drummers in the world.  He began studying drums and percussion at the age of 12, after being inspired by the contagious sounds of Brazil’s street rhythms, parades and outdoor concerts.  Growing up he had many opportunities to study and share the stage with a host of master percussionists and drummers such as Airto Moreira, Naná Vasconcelos, Guello, Marcos Suzano, Alex Acuña, Luis Conte, Little John, Sonny Emory and many others.