A Jazz Tribute to the Music of Barbra Streisand

A Jazz Tribute to The Music of Barbra Streisand 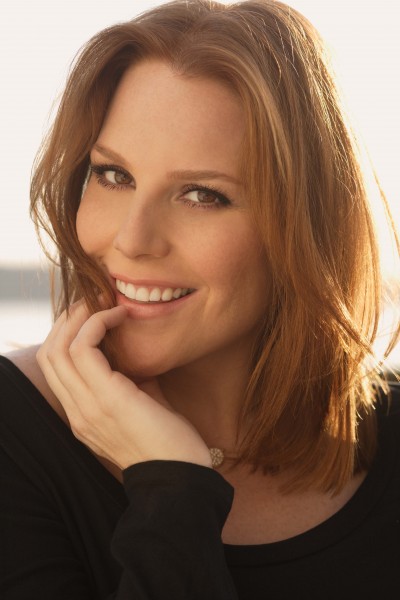 Music was always playing in the home where Whitney James grew up, from jazz to country to musicals.  Her parents had a huge record collection and Whitney spent hours in front of her dad’s turntable memorizing every note and nuance of her favorite artists.  One of earliest influences was Barbra Streisand and recently, she put together a Tribute Concert to Barbra Streisand, something she’s been wanting to do for many years, and it was a hit with audiences.  She’s now bringing it to The Velvet Note!

Whitney’s jazz quartet (featuring the members of La Lucha:  Alexandro Arrenas on bass, Mark Feinman on drums and Dr. John C. O’Leary on piano) has stuck a great balance between Streisand’s original versions and what they do as jazz 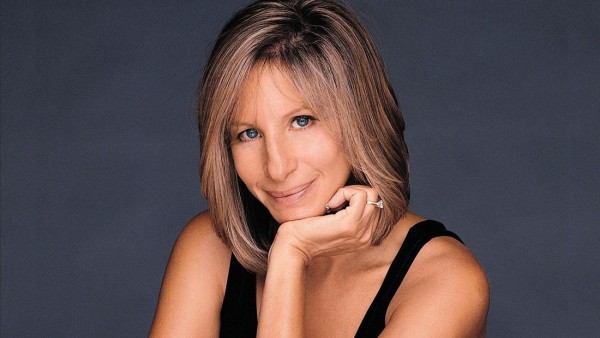 musicians.  They’ve married a stripped down version of these
classic Streisand songs with their jazz quartet, reharmonizing and reimaging the tunes to fit their aesthetic. Audiences who’ve seen the show are thrilled to hear their favorite Barbra Streisand songs performed in an intimate jazz setting, similar to the Barbra Streisand Album she recorded with Tamir Hendlemen’s Trio Live at the Village Vanguard.   Some of the songs Whitney and her trio will be performing will be “Evergreen”, “The Way He Makes Me Feel”,  “Something’s Coming”, “The Way We Were” and many more.